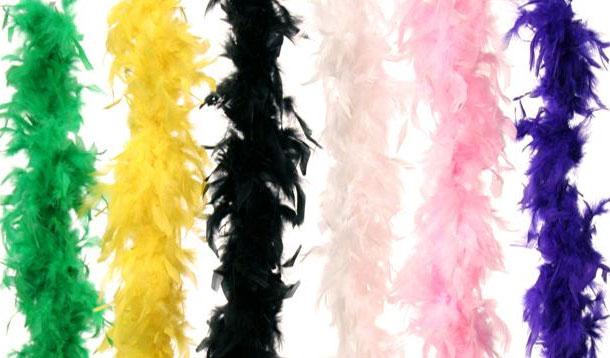 Both lines of boas failed to meet Canadian flammability requirements for Halloween costumes, and may ignite, posing potential burn risk for children and adults alike.

While neither Danson Decor, The Michaels Companies, Inc. nor Health Canada has received reports of incidents or injuries relating to the boas, customers are advised to stop using the items immediately and either dispose of them or return to the place of purchase for a refund.

Are You Intimidated By Your Kids' Math Homework?

Be A Math Role Model

Are You Intimidated By Your Kids' Math Homework? 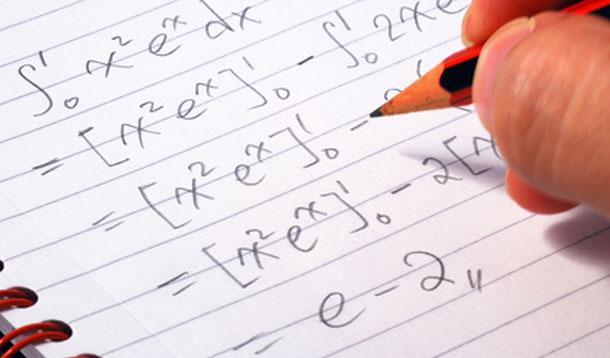 Does the mere mention of algebra and long division make you break into hives? Man, I feel you. High school math scarred me, and though (fortunately) my son is naturally good with numbers, that shadow looms long. Aside from sending him by default to "ask Dad," I live in constant fear that my kiddo will ask me a question I can't answer. And all those frustrating math memories come flooding back.

Math skills are vitally important, yet Canadians lag behind other countries when it comes to international test scores—not necessarily because our kids lack the ability, but because they often lack the perseverance to work through a challenging problem.
And the fact that math has moved beyond memorizing times tables, many parents simply can't relate to a different teaching methodology from the one with which they grew up.

"[Parents are] so intimidated by math, and societally, math has such a negative image, and it's perpetuated in so many different ways, subtly and explicitly," said Lynda Colgan, an associate education professor at Kingston's Queen's University.

Through workshops and tip sheets created specially via the Ontario Ministry of Education, Colgan is helping parents in the province address their math phobia, lest it gets passed on to their kids. Research indicates time and again that kids whose parents involved in their kids' education fare better academically.

As role models, we need to highlight for our children the usefulness (and pervasiveness) of numeracy in everyday life—whether it's measuring ingredients for baking or calculating how much to tip in a restaurant.

Chair of the Education Committee for the Canadian Mathematical Society, Peter Taylor, stresses the need for kids and parents to find fun activities and puzzles they can do together. It's also crucial to keep up a dialogue with teachers, especially if math performance is suffering.

What Does That Harry Potter Girl Have To Do With Feminism? 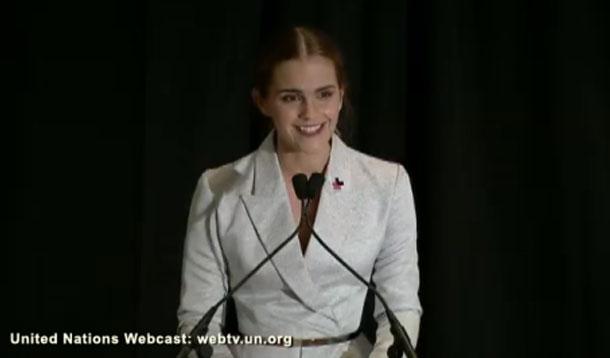 You might be wondering what Harry Potter has to do with feminism. Everything, it seems. Emma Watson, the British actress who played Hermione in the films, asked herself the very same thing when she was appointed UN Women Goodwill Ambassador.

After you hear her recent speech as part of the HeForShe campaign, there will be no doubt in your mind that this is part that she was born to play. Watson recounted some of her own experiences of being considered "bossy" as a child, to being sexualized as a tween, but the stand-out moment, ironically, hinged on what she had to say about men.

If feminism has become a bad word, then we need to reclaim and renovate it so that everyone knows feminism is about equal rights for both sexes. It's not about man-hating, nor is it about women being perceived as aggressive and unattractive just because they assert themselves.

Feminism is as much about supporting men's rights—as equal parents, as emotional beings in their own right—as it is about supporting and upholding those of women. Watson mentions a disturbing stat about suicide in the UK that makes clear that men are just as "imprisoned by gender stereotypes" as women.

It's high time we realize that feminism serves men as much as it does women. We are not two opposing sides of a debate, but two genders striving for the same goal.

Take a minute to watch and share Watson's speech. If ever there was any doubt, Hermione, you are so much more than just "the girl in Harry Potter."

You tell me: Do you consider yourself a feminist, or do you shy away from the word?

This dad knows a thing or two about feminism. High fives to him.