of little demonstrable benefit to students 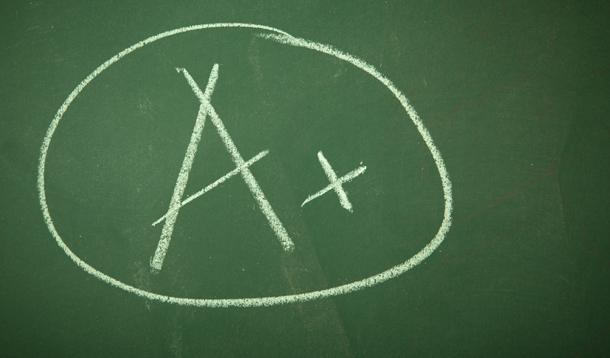 We all know the pressure on kids to achieve academically is phenomenal these days. And failure is hard to swallow, so the Calgary Board of Education is doing away with alpha and numeric-based grading for kids from K-9.

An article in the National Post states that student work will instead be graded according to the following four categories: “exemplary,” “evident,” “emerging,” or “support required.”

The board is also scrapping personalized comments, presumably as a means to lighten teachers' administrative load. Instead, parents will be issued with "communication plans" prior to receiving the new report cards, thus enabling more frequent connection with their children's teachers.

But the new system has many Calgarians scratching their heads at changes of "little demonstrable benefit to students."

“If you know as a parent that your child has received 82%, it’s very difficult to know what to do to help them,” said the board’s education director, Ronna Mosher.

Perhaps. Yet as a parent, 82% still means more to me than a phrase like “evident” or “emerging" (though admittedly "support required" is easier to swallow than a huge F scrawled in red across the page. Or, maybe not in red ink, because it's too harsh and many teachers were urged to use other colours...)

From September 2014, the new reports will be issued just twice a year, compared to the three to six reports currently delivered.

The idea being that teachers are perceived "more as coaches than taskmasters." But with fewer reports and less descriptive comments from teachers, it remains to be seen how 'effective' the changes will be.

Do you think the new grading system will be more, or less meaningful, to kids and their parents? Should kids be allowed to 'fail' at school? This teacher certainly thought so.
Category:
Life - Education
Tags:
grades
grading
report cards
calgary board of education
school board
teachers
teaching
mummy buzz
Jun
13
2013 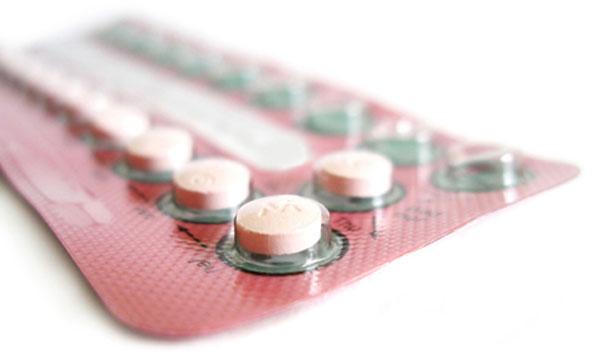 Birth control may put a stop to unwanted pregnancies, but it can also kill you. That's a message being brought to court in an Ontario class action lawsuit against Bayer, the manufacturer of two commonly prescribed oral contraceptives, Yaz and Yasmin.

According to the CBC article, more than 23 women died suddenly from blood clots allegedly caused by the birth control pills the women were taking.

Though all oral contraceptives carry warnings about clotting and other potential side effects, that risk is exponentially increased in Yaz and Yasmin, both of which contain the synthetic progestin, drospirenone.

Health Canada has found that pills containing drospirenone put the clot risk at 1.5 to 3 times higher than that of other birth control pills. While the risk of getting a blood clot on so-called older types of oral contraceptives is rare (one in 10,000), that risk jumps to three in 10,000 for those taking Yaz or Yasmin.

In the U.S., Bayer has paid out more than $1 billion to settle "thousands of lawsuits." However, the drug company claims it stands behind the safety of its products.

Bayer will appear in court on September 4. 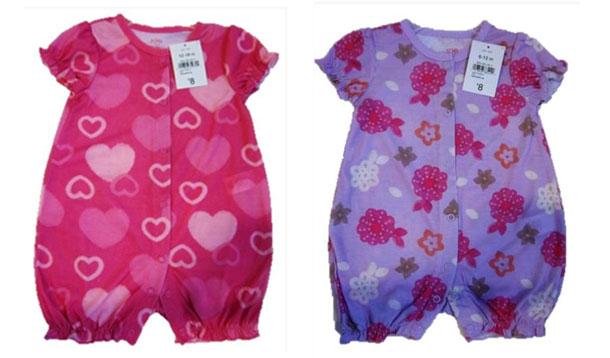 The snaps on the sleepwear may loosen, causing a possible choking hazard.

While the incident didn't result in injury, Loblaw Companies Limited received one report of the snaps detaching from a sleeper overnight.

Customers are advised to stop using the sleepers and return them to any Loblaws store where Joe Fresh clothing is sold, for a full refund, even without a receipt.

For further information, customers may contact Loblaw Companies Limited customer service at 1-800-296-2332 or by email.