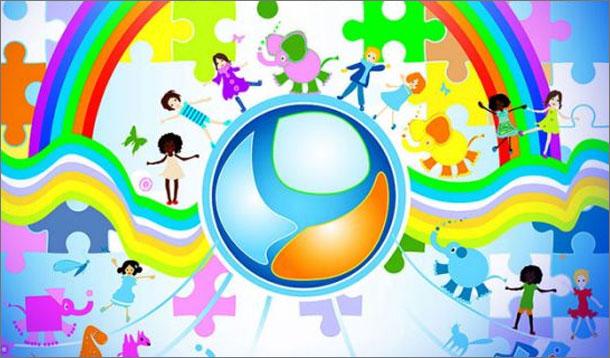 And the best place in the world to be a kid today is... [cue drumroll, if you please].

While I keep you in suspense just a little bit longer, let's ponder the whys and wherefores of what makes a given country ideal for children.

According nonprofit Save the Children's annual report, the three key factors (no pun) at play in ensuring a child's welfare are health, education and nutrition. Oh, and not dying before your fifth birthday is generally considered a boon. As is enrolling in school and not being underfed... The most kid-friendly countries scored the lowest in the index.

And without further delay, the top ten countries are as follows:

With its medical and educational advancements, Japan’s came up trumps with a score of 0.35 while Somalia, at 54.50, ranked the worst place to be a child.

So at least we snagged the top spot on this side of the Atlantic. What more could be done to make our country a better place for kids? Spill it. 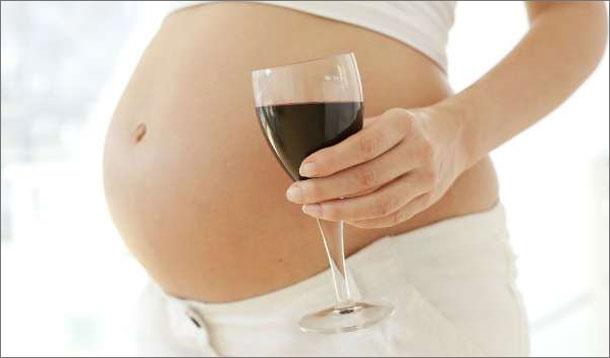 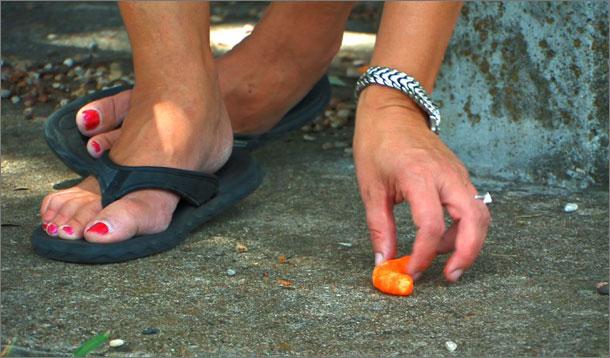