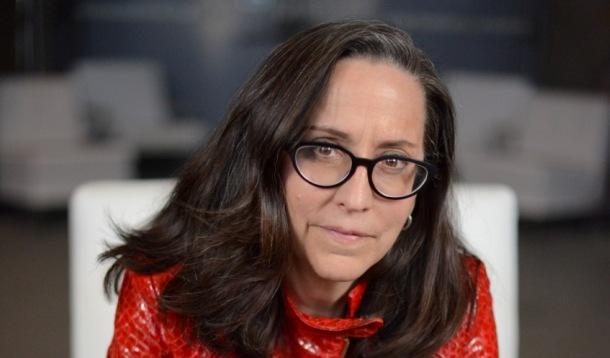 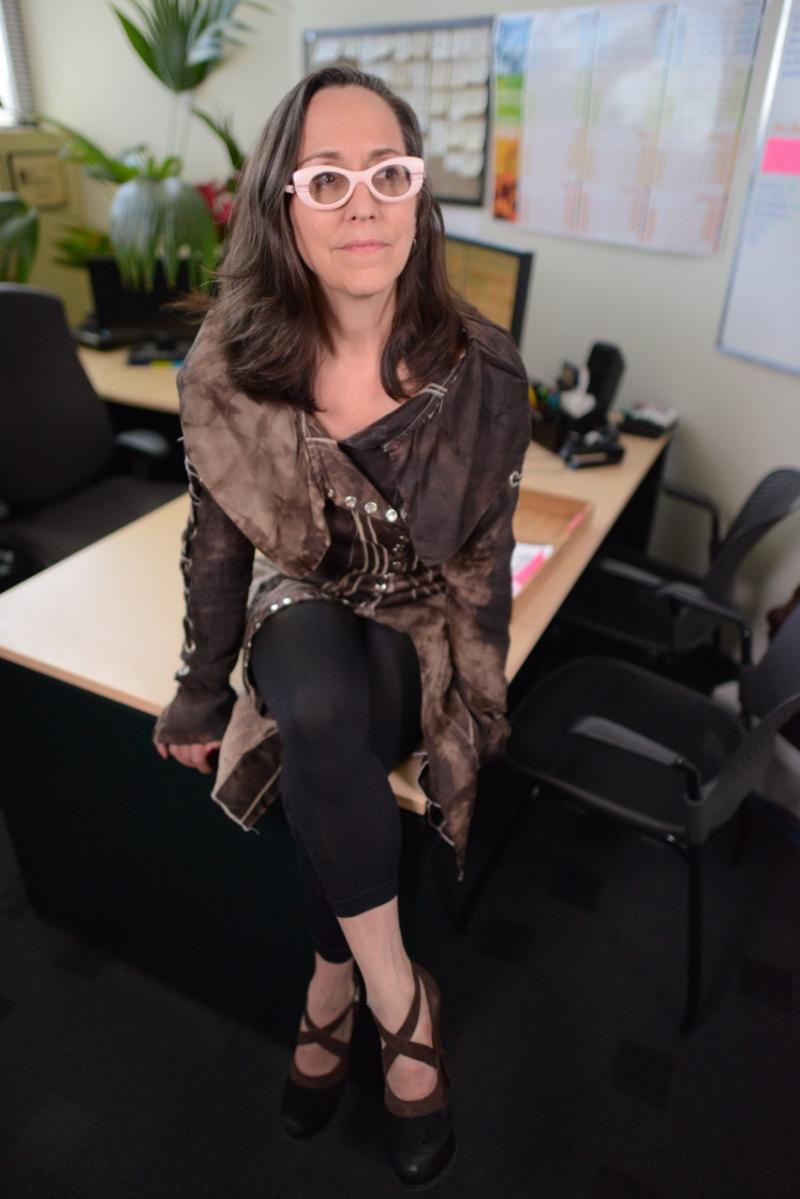 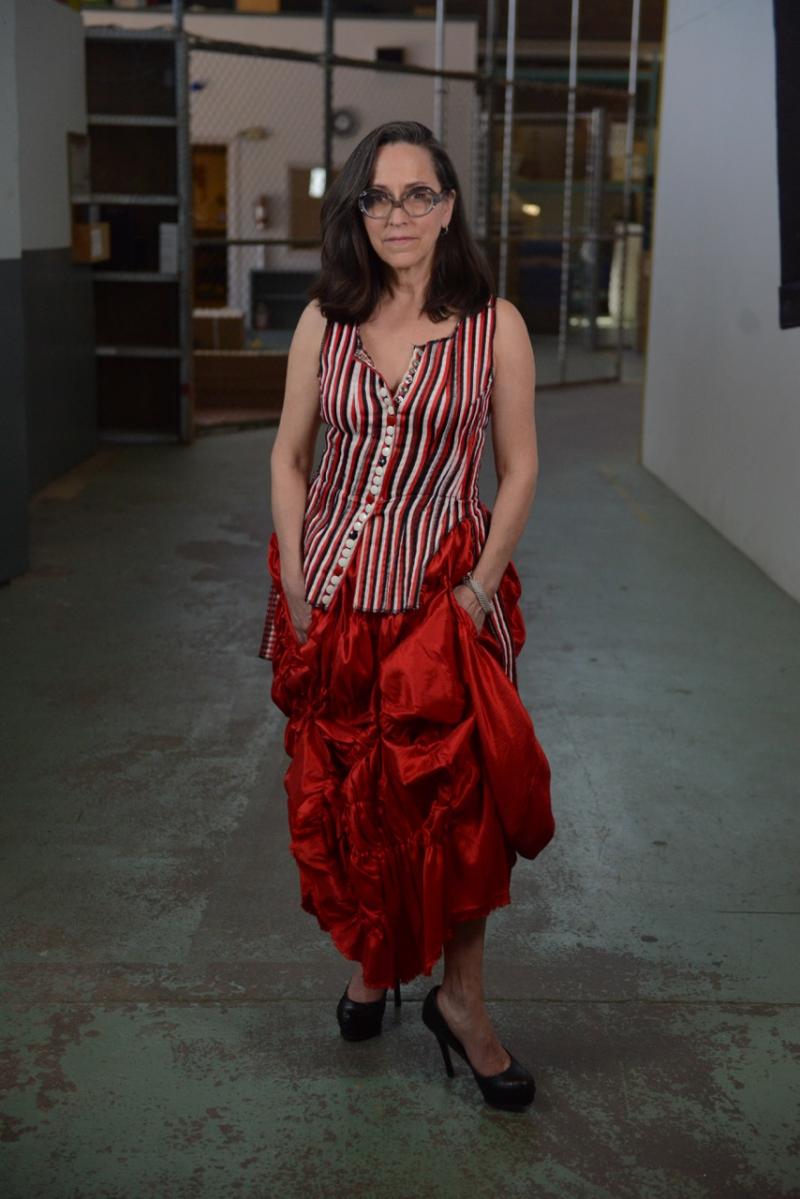 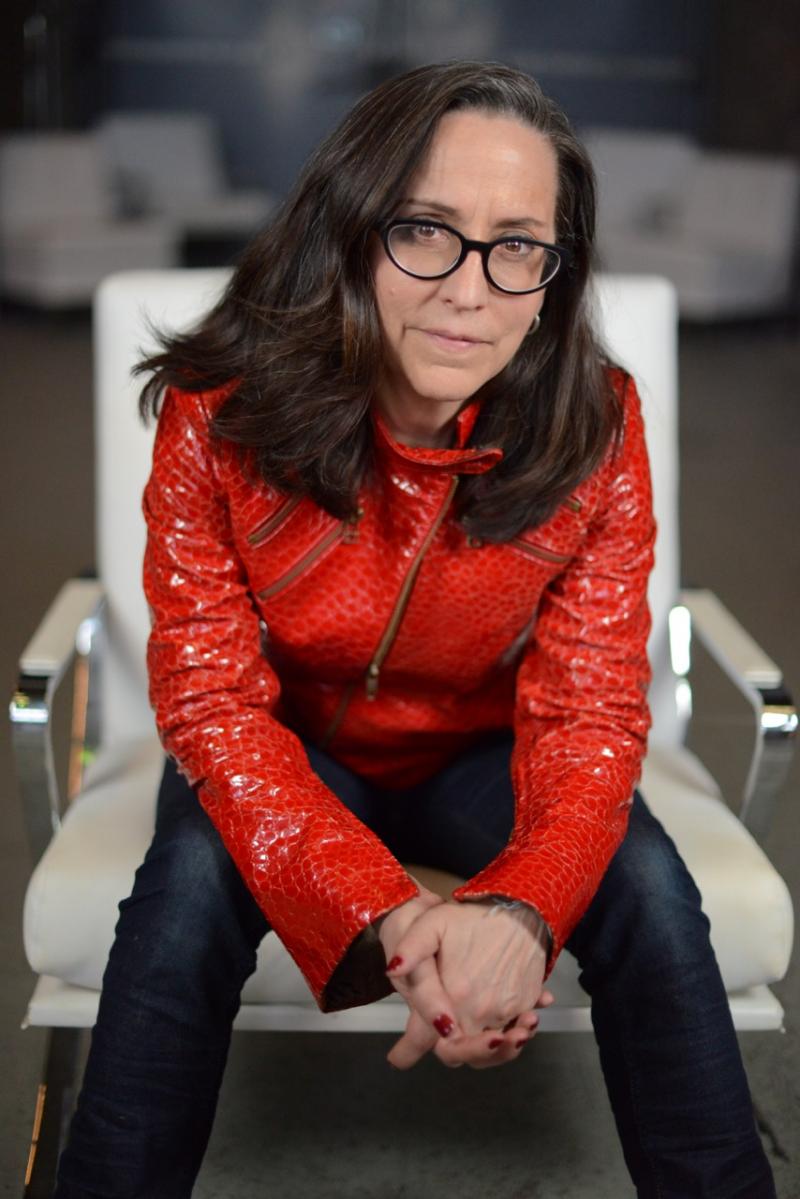 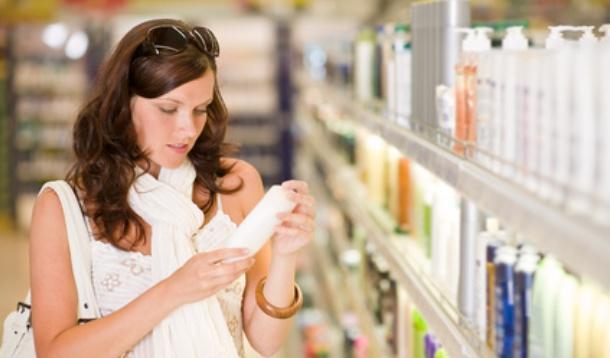 Cosmetics companies realize that they have to be more open and clear about their ingredients and it is very easy to read the entire ingredient list on any cosmetics product. However, the companies have also become very good at misleading with legal definitions, simple label claims, and subterfuge.

The new trend in cosmetics is to tell the consumer what is NOT in the formula.  You see it all the time:  "Free from sulfates," "Free from Silicones."

Take a shampoo and you will often see the term "Silicone Free" on the front label.  Then take the matching conditioner and you will see the term "Sulfate Free" on the front label. This misleading labelling is technically true, but the technique leads consumers to think both the shampoo and the conditioner are BOTH sulfate and silicone free.  This is not the case as 99% of shampoos contain sulfates and 99% of conditioners contain silicone.

Marketers rely on the fact that most consumers don't fully understand the terminology which surrounds the process of making consumer goods. Often the terms are printed in bold print:  "vegan," "sustainable," "sourced from plants" - yet many of these terms simply mean nothing. Vegan just means not made with animal byproducts - many, many petrochemicals can be used instead; so is that better? Sustainable means (legally) "an agreed objective of international trade agreements," and the word actually has no practical or measurable application. Legally the term means it is a future objective of manufacturing processes.

As for "Sourced from plants: - did you know many irritants and thickening agents are sourced from plants? These terms give an impression that the product is somehow more "real" than it actually could be.

So how to trust a label?  Well remember that none of the labels actually lie to you. It's all just misleading information based on the legal definitions of the words.

Read the fine print on the back of the packaging - the INCI ingredient list - and do your research.  It's the only way to be sure.