Need some help teaching your Special Needs Kids Street Smarts? There's an app for that 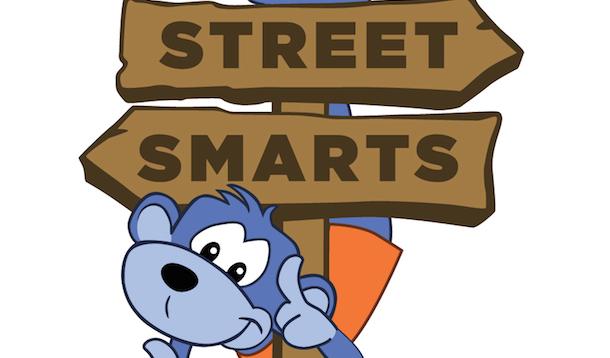 Street smarts are a vital tool for all children, but especially so for those with neurological differences like autism. Every time I read a headline about a kid disappearing, my heart hurts because maybe some of these tragic events could have been avoided with more awareness and education.

Safety Tips For Kids With Autism

It's not only kids with ASD who have a tendency to wander. Sure, our children may never be as "free range" or independent as their typically developing peers—or they may take longer to get there—yet we should still strive to teach them these life skills, instilling in them assertiveness rather than fear.
In many ways our world is safer now than in previous times, yet it isn't easily navigated for kids who tend to be overly trusting of strangers, oblivious to road dangers, taking people and situations at face value.
This app provides a good starting point for our kids, as it features video modelling of the steps kids should take if they get lost in, say, a store. After each video, users are asked questions that test their understanding of the process. Parents are then encouraged to simulate the situation in real life to test their child's coping skills in a safe environment.

(Though the footage features different children/staff, the location is exactly the same in each setup. Different settings are needed in order to help our kids generalize the skills.) It would be great to see more elaborate apps like this one, to include lessons on road safety, dealing with strangers, etc.

Keep it simple and age-appropriate 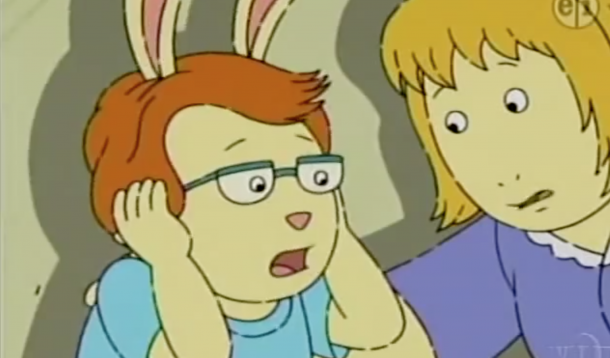 It's one thing deciding to tell strangers your child has autism (or another 'invisible' special need), but when is the right time to tell your child?

One school of thinking strongly objects to having the A-talk with your child. Why single them out and set them apart? Because it's only a matter of time. Our kids aren't stupid. We can try to pull the wool over their eyes as much as we like, but nothing escapes them. And as with sex-ed, by the time you sit them down, ready for the big reveal, your child can probably already teach you a thing or two about sex!

Top 5 Books For Children With Autism

So I say get there first, before kids start whispering, "What's wrong with him?" and especially before, "He's weird." Though there is no perfect time, the right time is as soon as your child gets wind they are different.

In my son's case, that happened from the first day of junior kindergarten. (I never would have guessed that four and five year-olds were so astute and intuitive, yet even the slightest difference sticks out like the proverbial sore thumb.)

Thankfully I was volunteering in my son's class a lot then, so I was privy to some of the exchanges in the cubby area. Kids would even come up to me, tug my sleeve, and ask why my son wouldn't answer or look at them. They were confused and sometimes hurt.

The talk had to happen, not just for my son's sake, but for the sake of his classmates, too. Education and awareness needs to start young, and it has to start with everyone—not just the child with the difference.

I kept it simple and age-appropriate, focusing on the fact that we're all good at different things and we are equally not-so-good at other things. If we were all the same, how boring that would be, yada yada... Any machinery-type analogy works well when describing brains that are wired differently, be it Mac vs Windows or Xbox vs Nintendo or even (why not?) Coke vs Pepsi, depending on the audience.

Can Your Relationship Survive Autism?

My son seemed happy enough to know about his difference. And the take home was simply this: autism doesn't make you less, nor does it make you more.

I like to think I'm arming him with confidence and self-belief before, inevitably, someone calls him out for being "weird." I won't always be there by the cubbies to explain autism with a nifty diagram (or to give my son an impromptu pep talk).

Hopefully one day, when it counts, he'll be ready and rise to the occasion himself.

In the meantime, if your child is young like mine, this episode of Arthur may help set the stage for that talk.

awareness is more than lighting some buildings blue 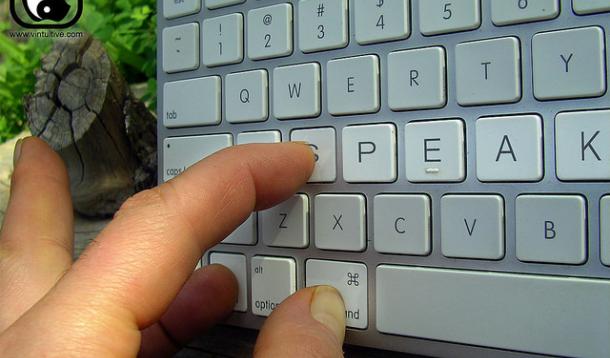 I feel for Suzanne and Bob Wright, the heads of Autism Speaks. I really do. Like so many of us, this thing called autism came along and blindsided their family. But unlike many of us, it seems they've chosen to view their grandson's diagnosis as nothing short of a curse.

And that's too bad,  because for an organization that claims to build awareness, the rhetoric used by Autism Speaks directors is bleak at best. Take Wright's latest address—to the Vatican no less—in which she urges us to "look into the eyes of our loved ones, as Saint Francis did with the leper." Nice.

Time and again, Wright generalizes her family's situation and fails to consider the entire spectrum, assuming that all Autistics can't communicate or enjoy a hug. Can't this, can't that. Through the AS lens, autism is a hopeless sentence.

While I feel sorry for Wright, as the head of an organization with so much potential, her stance is not only reproachful but irresponsible, as it does not give the floor to the very people it claims to serve.

Wright acknowledges that "without awareness, there can be no education and understanding and compassion." What kind of awareness is AS bringing to the table exactly?

After all, awareness is more than lighting monuments blue. It's more than a bunch of T-shirts and puzzle-motif paraphernalia.

In a 2013 Call to Action speech, Wright claimed that autism families "Are not living. They are existing." And that life, in her estimation, involves little more than wading through despair and fear. Sure, as a mom to a young son on the spectrum I have black days. Autism isn't a walk in the park surrounded by unicorns and rainbows, but it's not always the gallows, either.

"This is autism," Wright said. I disagree. This is one person's experience of autism, not that of some "70 million" people.

It's no wonder John Elder Robison bowed out of the AS board of directors following Wright's 2013 diatribe. Among other things, he blamed the organization's perpetual failure to acknowledge that a neurological difference bestows gifts as well as challenges.

Autism Speaks has chosen to view autism as a tragedy. But I would argue that the only tragedy here is how such a powerful platform—with the potential to do so much good for Autistics and their families—is choosing to use that voice.

Autism Speaks, but I wish it would listen, too.