Preglimony: Should Guys Pay Support for a Fetus?

Not Just a Woman's 'Problem'

Preglimony: Should Guys Pay Support for a Fetus? 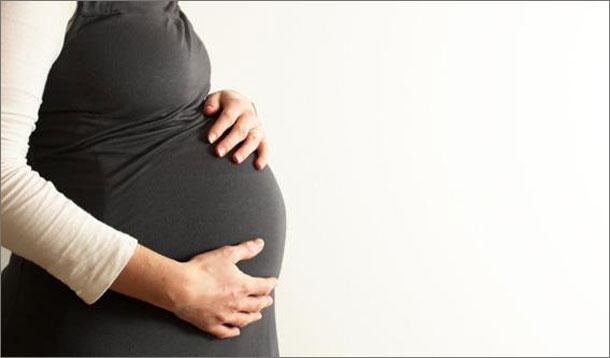 When does a prospective dad's responsibility for a baby kick in? After the baby is born or before? According to law professor Shari Motro, a man should become financially accountable for that new life as soon as the seed is planted, as it were.

In the New York Times article, Motro claimed prospective dads should be liable to pay preglimony even when they aren't married to the impregnated woman. It's hoped that such accountability would stop many men from skipping town when they discover that the pregnancy stick showed a positive result.

Preglimony would force prospective dads (whose paternity can be established in vitro) to step up to the plate, and foot the bill for things like pregnancy-related birthing classes, loss of income and the cost of an abortion, should events go that way.

But not everyone is a fan of Motro's ideals.

"Once you admit that the father is responsible to a woman carrying his fetus, you are halfway, at least in an imaginative sphere, to admitting that the fetus is a ‘life’," wrote Katie Roiphe in Slate.

True enough. If a man has financial responsibility to the fetus obviates the whole concept of the fetus being within a woman's sphere of control. He would then have the right to influence her decision whether to keep or terminate the pregnancy.

Is preglimony a sensible idea or would it stymie a woman's freedom to choose?

How Friends Affect Your Weight

How Friends Affect Your Weight 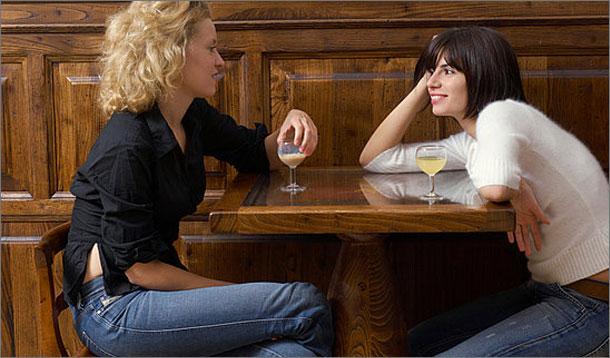 You can pick your friends, the saying goes. But how should you pick them? According to new study, your circle of friends could directly impact your weight.

After analyzing data from more than 1,500 high school students in terms of weight, friendships, sports activities and screen time, researchers at Loyola University in Chicago found that high school students with heavy friends showed a tendency to gain weight themselves. Conversely, those with slimmer friends tended to lose weight, or at least gain weight at a slower pace.

So peer pressure is alive and well, it seems, even at a subconscious level. Researchers also found that a person's social network at school also determined how active, or inactive, that person was in sports.

The question is, when we court new friends, does like attract like, a theory known as "homophily?" Or do friends influence each other's eating and exercise habits? Food for thought. 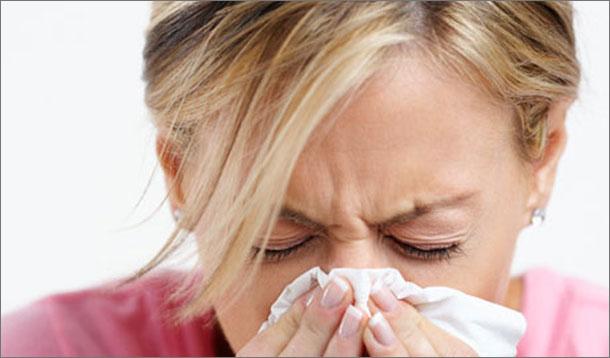