"Fatness does not presume sadness" 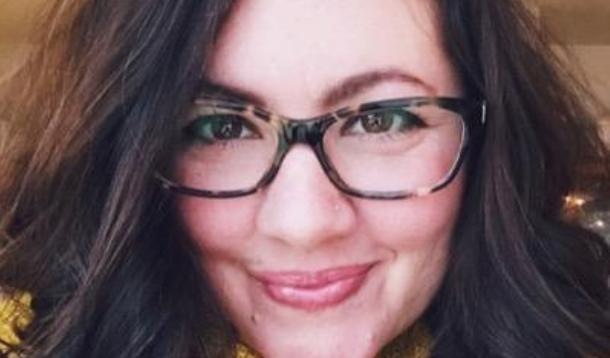 Over the years, Joni Edelman's weight has shot up and down, and the ride has been "like a roller coaster, only way less fun." The mom of five recently wrote a viral post in which she claimed she was happier "being fat" than when she was a svelte size four.

"But now, I see dramatic changes not only in my body, but also in my mind," writes Edelman. "There is a stillness, a joy, and a peace I've never had. It's worth 10 pounds. Ten pounds are insignificant when compared to my willingness to let some things go, to sit with my kids, to sleep."

Being "Skinny Fat" Is Hurting Your Health

In the blog, she posted "before" and "after" photos that reared the usual weight loss success story on its head. Edelman achieved her "hot" bikini look by eating a "plentiful" 1,000 calories a day; by running 35 miles a week (10 on Sunday); by sleeping an average of three hours a day; by counting every bit of food I ate, down to a single cherry tomato; by writing and tracking my weight every day for a year; by running the stairs of the hospital during my 12-hour shifts; by losing my period; by denying myself food when I was hungry; by denying myself sleep."

But ultimately the weight piled on "after losing one sweet baby girl; after being married, divorced, married; after a half dozen moves; after a broken leg and a broken ankle; after catching a dozen babies not my own as a labor and delivery nurse; after ushering more than a dozen people into death as a hospice nurse."

And here's the real deal: Edelman is happier now, in the so-called "fat" picture. It's a fact many people simply cannot grasp. After all, as a society we invest far too much of our time (and our money, billions of it) on the skinny quest to accept that anyone could be cool with being heavy.

Witness the volume of hate mail directed at Tess Munster, the size 22 model who shot to fame recently. Ditto the #Fatkini campaign.

Your Post Workout Meal Could Be Making You Fat

It's precisely this "happiness requires thinness," "fatness presumes sadness" ideology that Edelman wants to shatter. The disheartened overweight person we get. After all, claims blogger Jes Baker, we can empathize with the perennial struggle to lose pounds. It's the unapologetic fat person that throws us for a loop.

Nothing against the number per se, yet being a four made Edelman miserable, obsessive. It goes without saying, some people can healthily wear that tag without the incumbent suffering that she personally experienced.

Happy comes in a range of sizes. So does healthy, and beautiful for that matter. None of this should be a revelation, except that it is.

Let's leave "fat" and "thin" on the cutting room floor, shall we, and talk "healthy" instead? (And by healthy, I don't mean exercising and eating to the point of self-loathing.) Healthy is the sweet spot that works for us personally, whether it wears a size 2 or 22. 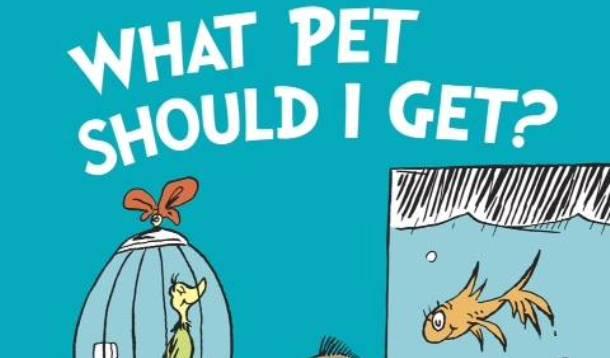 Who's excited at the prospect of a new Dr Seuss book? Sam, I sure as hell am!

Nearly 24 years after the death of Theodor Seuss Geisel, new material by the beloved children's author has surfaced and will be published posthumously by Random House. It's said that the box of nearly complete sketches and text was discovered when Geisel's widow was remodelling her home in 2013.

“Ted always worked on multiple projects and started new things all the time—he was constantly drawing and coming up with ideas for new stories,” said Audrey Geisel, who wasn't all that surprised by the find.

This Dr Seuss Turtle Was Too Radical For A School

The original manuscripts and sketches will make up a new book, "What Pet Should I Get?," available in late July, with a further two books slated for future release.

“What Pet” apparently depicts the brother and sister characters from the 1960 “One Fish Two Fish Red Fish Blue Fish” deliberating over which pet to get. It's thought that "What Pet" was written around the same time frame. 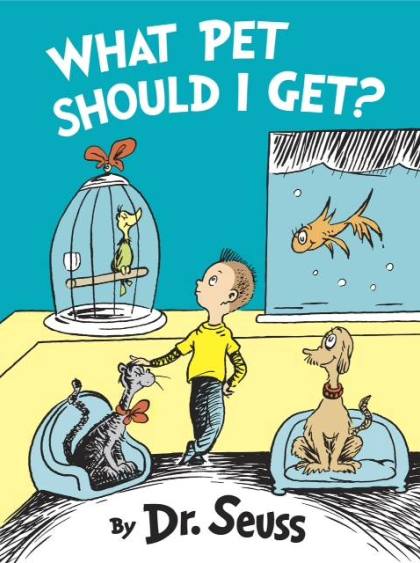 Already fans of all ages are giddy with anticipation.

No wonder. In his time, Seuss sold more than 650 million books, several of which were made into feature-length animated films, including “Horton Hears a Who!”, “The Lorax” and “The Cat in the Hat.”

Arguably his most famous contribution is the Christmas classic, “How the Grinch Stole Christmas!” At 86, he published his last book, “Oh, the Places You’ll Go!”, and died in 1991.

“I know he is looking down, watching over the process, and I feel a tremendous responsibility to do everything just as he would have done himself,” said Cathy Goldsmith, Random House children's division associate publishing director.

So what can we expect from "What Pet?" I think it's fair to assume Seuss won't be talking about your run-of-the-mill cats, dogs and gerbils. Hopefully the same nonsensical creatures and whimsical rhymes that made Seuss a household staple over several generations.

Will there be Jibboos? What about Zongs, Guffs, Bloogs, or even Rink-Rinker-Finks? Oh the thinks you can think up... If only you try.

You tell me: What's your all-time favourite Seuss creation?

Being able to Braid doesn't make you father of the year 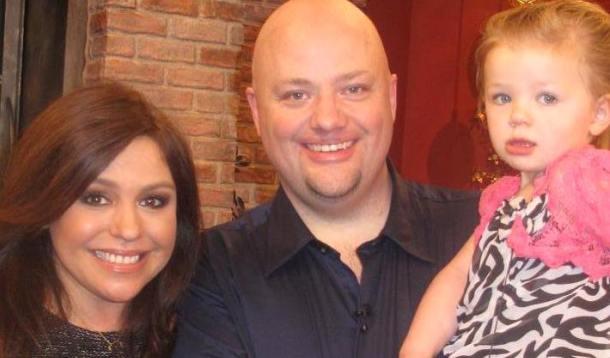 A single dad who learned to do fancy things with his three year-old daughter's hair is being hailed a hero all over the media, including an appearance on the Rachel Ray show. But does being able to craft a French braid make him a "superdad" or "father of the year?"

Greg Wickherst was in a pickle. Having been awarded custody of his daughter, Izzy, he found himself struggling to do her hair every morning. Being a resourceful sort, he consulted the cosmetology department of the Colorado college where he works, and was happily subjected to student tutorials on his lunch break.

Beat The Heat: 5 Summer Ponytails For Every Occasion

Turns out, he had a knack for it, and posted the results to Facebook.

"I thought [the bun] was something super special, like real intricate, especially the one where you don't finish pulling the ponytail," said Wickherst. "I thought, Oh my god, that's so pretty for something that's so simple. I don't think most guys know that it's that simple."

It isn't, actually. I personally haven't got the faintest clue how to fix anything beyond a simple ponytail. (Just as well I don't have a daughter or that could be embarrassing.) Styling a girl's hair isn't some natural maternal skill that we moms are born with.

5 Braids That Are So Simple Even You Can Do It

Conversely, the idea that dads are essentially clueless buffoons when it comes to raising girls is so last century. Learning to do your daughter's hair (and bonding with her in the process) makes you a pretty cool and enterprising parent, but it doesn't make you a superdad.