I feel relieved and a bit more relaxed about myself 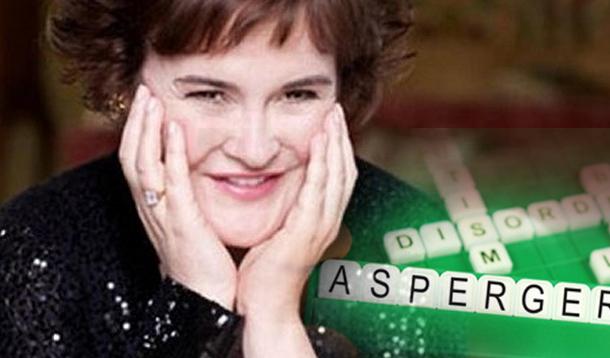 Susan Boyle, who in 2009 bowled over the judges and audience of Britain's Got Talent, has opened up about being diagnosed last year with a form of autism known as Asperger’s syndrome. The 52-year-old singer and unlikely star was previously led to believe she suffered from brain damage related to oxygen deprivation during birth.

According to an article in the Star, Boyle was bullied as a child and referred to as "Simple Susan" before discovering she has an above-average IQ.

“I have always known that I have had an unfair label put upon me,” Boyle said. “Now I have a clearer understanding of what’s wrong and I feel relieved and a bit more relaxed about myself.”

The news of her condition comes just as Boyle drew criticism for her cameo role in a film The Christmas Candle. Co-star Lesley Manville regarded Boyle's casting as "disturbing":

“It’s a shame such a nice cameo role was not in the hands of any number of actresses who can act and sing and would have done it admirably."

True not all singers can act. Admittedly, very few actresses can carry a tune like Boyle. Her performance of “I Dreamed a Dream” from Les Mis (below) stunned the world, and seemed at odds with her withdrawn disposition. More than 14 million records later, and with her fourth album “Home for Christmas” just released, the singer hopes that others will gain new understanding of her personal challenges.

“I would say I have relationship difficulties, communicative difficulties, which lead to a lot of frustration. If people were a bit more patient, that would help,” Boyle said.

“Asperger’s doesn’t define me. It’s a condition that I have to live with and work through, but I feel more relaxed about myself. People will have a much greater understanding of who I am and why I do the things I do.”

So little is still known about how Asperger's presents in females, so it's refreshing to hear of a celebrity broaching the discussion. Good on Susan Boyle for raising autism awareness!

Introducing The 'Smart' Bra That Tells You When To Eat

Step away from the Twinkies.

Introducing The 'Smart' Bra That Tells You When To Eat 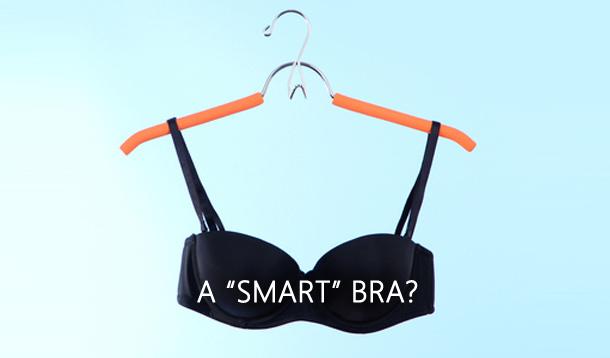 Microsoft has been busy. Just what, pray tell, are the brains of the world developing these days? A revolutionary computer? A state-of-the-art robot? No, friends. A brassiere.

According to an article in Slate, this clever 'over the shoulder boulder holder' by MS will not only keep your goods in place, it will tell you when you're feeling stressed—in a bid to keep you away from the Twinkies.

With our globesity problem being what it is, “emotional eating” is the enemy of the century, and it has to be stopped at all costs. Cue the bra with micro sensors that can detect heart and skin activity, which then feeds your EKG input to an app on your phone (but of course).

Your phone then responds by telling you when you need to step the hell away from the fridge or cupboard.

As a self-confessed comfort eater, I'm not sure I need or want my undergarments telling me when to stop eating. (Hopefully the thing would have the sense to detect when I'm angry and learn how to promptly detach itself, curl into a ball in the hamper, and hide for its under-wired life.)

So the Microsoft bra is a bit too Orwellian for my taste. But what do you think? Would it make your holiday wish list?

She has been let down by everybody 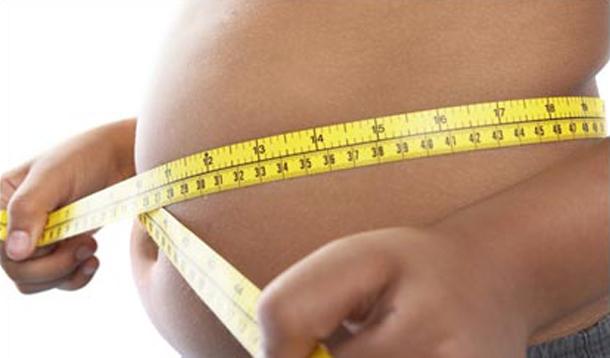 So childhood obesity isn't a problem solely here in Canada and the States. A five-year-old girl in Wales was taken from her parents when it was discovered that she weighed more than three times the average for her age.

According to an article in the Metro, the unnamed girl weighed more than ten stone (around 140 lbs). Experts were staggered that the girl managed to put on so much weight without any intervention from her doctors, teachers, or family.

"She has been let down by everybody. It’s tragic," said an obesity expert and honorary chairman of the Child Growth Foundation, Dr Tam Fry.

"There is no way that a child between nought and five can have lived without going out into the street, without having gone to nursery school or the GP and somebody, somewhere along the line, should have said 'something is wrong'."

She was finally taken into care this past August, after which her weight dropped to 112 lbs, yet her Body Mass Index (BMI) remained twice that of the average child.

Apparently 35 per cent of kids under 16 in Wales are overweight.

Is obesity a form of child abuse? Is taking this little girl away from her parents the right course of action?