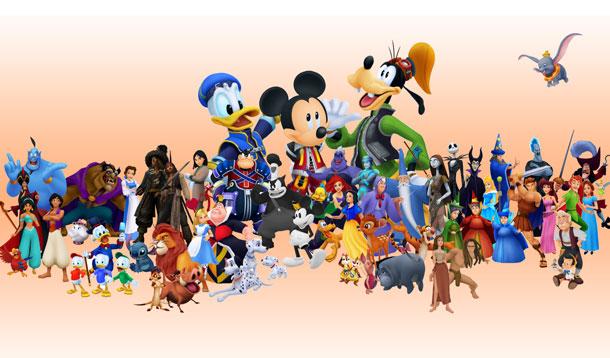 Think Disney always goes for a straightforward ending? Think again. On the face of it, the princess snags her prince and they live happily ever after, right? Er, not quite. Christine Gritmon and Nick Nadel at TheFW.com have created a wonderful parody of the actual subtext in a handful of Disney blockbusters, including The Lion King, The Little Mermaid, and Cinderella.

Remember Beauty and the Beast? Try Stockholm Syndrome. My personal fave is the slogan for 101 Dalmatians. While Disney will always hold a nostalgic place in my heart, I also recognize that it is teeming with ridiculously dated racial and gender stereotypes. And following this princess debacle, it seems the animation giant is up to the same old lame tricks.

To see what the message you're actual sending your kids when they watch these movies, check out the site via the Huffington Post.

What's your favourite? Is Disney evolving with the times or stuck in a storyline rut? 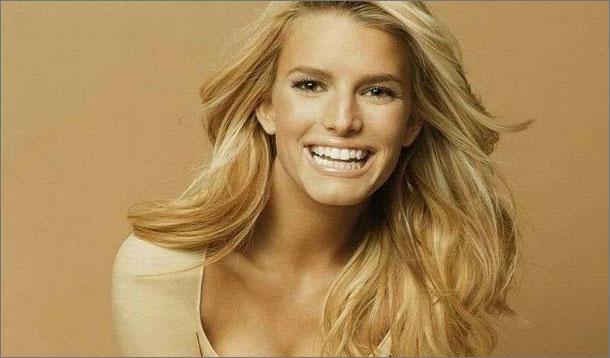 Sometimes I feel for celebrities. No, seriously. There you are, innocently doing a mall appearance when some idolater plops a baby in your arms, creating a frenzied photo op. Then YOU get sued for the privilege by said idolater. That's what happened to Jessica Simpson in New Orleans.

According to an article in Jezebel, a father and his teenage daughter were in line to meet the star at Metairie's Lakeside Shopping Center when they were urged by fellow fans to let Jessica hold their baby. Out of nowhere pap jumped out of the fake foliage and snapped up pics, which landed in OK! magazine.

Get this: the family has now filed a lawsuit against Jessica Simpson, OK! magazine, and a local photography business. The unsolicited photo of their baby appeared in the April 16, 2012 issue of OK! where it was no doubt seen by a gazillion people.

The parents, Christopher Hurst and Tracy Gregory, are claiming damages around $75,000 for "invasion of privacy and emotional distress." A pittance for Jessica, who famously landed a highly lucrative Weight Watchers contract.

It's not clear whether the baby was passed off as being Jessica's in the photos or whether the pap simply capitalized on a golden photo op. As far as this yummy is concerned, OK! magazine is the sole party responsible here.

Must celebrities refuse to be photographed with fans' babies in the future? The likes of Jessica Simpson are in a losing game. Either face a lawsuit or be pegged a stuck-up bitch. Absurdity.

What's your take on the lawsuit? Does the family deserve compensation? 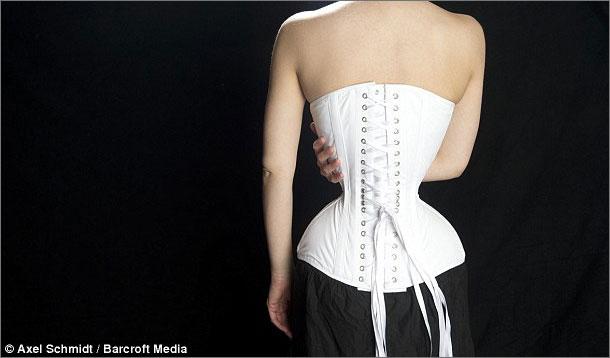 What was that magic ratio of chest to waist to hips? 34:26:34? In any case the glamorous movie stars of old had spectacularly small waists. It seems the tiny waist is making a comeback, and the go-to way to get them: corsets. Not long ago Jessica Alba got a lot of flak for shrinking her post-baby body by wearing one. But Michele Kobke has taken the corset to a new extreme.

According to an article in the Daily Mail, the 24-year-old woman from Berlin wore, and even slept in, a corset for three years running to achieve her ridiculously small waist. The German started off with an already tiny 25in (64cm) waist, which has now shrunk to to just 16in (40cm).

Incredibly, Kobke isn't content to stop there. Even though she struggles to stand up without the corset, she wants to shave off another two inches, perhaps vying for the record currently held by Cathie Jung, an American whose waist measures just under 15in (38cm).

"It embraces me and gives me [a] pretty, defined waist," she said. "It feels nice and smooth. It's unique. My life hasn't changed, just slowed down a little. Now my movement is more feminine."

Already the health ramifications of her lifestyle are starting to show. Kobke's stomach is so constricted, she can't eat a regular meal, instead opting for 10 small meals a day. Not that she's overly bothered.

"Right now I'm a little breathless, changing corsets is like a high-performance sport for me."