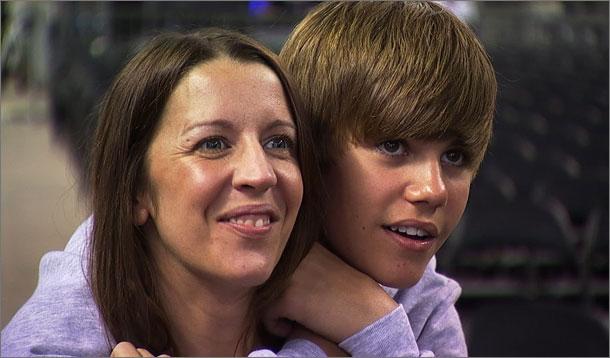 Are you the next Pattie Mallette? While her name may not ring a bell, her son's certainly will. Behind every great teen sensation like Justin Bieber is a dedicated mom.

That's why 495 Productions & Doron Ofir Casting are on the prowl for moms who are "managing their child all the way to stardom."

Motherhood is great, but what happens when your child is uber-talented? For some, the answer is to manage every aspect of their kid's career rather than entrust it to an agency.

So if you are blessed with the next Beyonce or Daniel Radcliffe, Doron wants to shine the spotlight for a moment on you, the "momager," with the following casting call:

“Whether your child is a diva, a prodigy, a comedic genius, a future mogul, a thespian, or a triple threat, this brand new documentary series will get to know the true stories behind the future faces of entertainment, and the entrepreneurial Moms who will do whatever it takes to earn Top Billing for their kids.”

If you're a mom with a 16-25-year-old budding star between on your hands, why not apply?

Her Idea of Normal 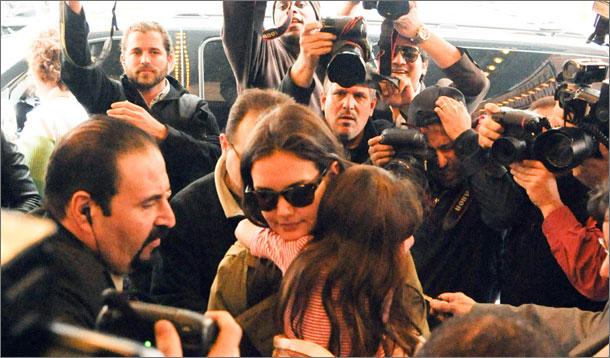 If the mere thought of a six year old's birthday makes you break out in a cold sweat, imagine for a moment that your daughter is little Suri Cruise, who was literally swarmed by the pap at a recent outing to the American Girl store to buy a doll.

The progeny of Tom Cruise and Katie Holmes has only been in the world for a few short years, but what kind of life must she have if this kind of pandemonium is her idea of normal?

By virtue of their career, celebrities open themselves up to the relentless attention of the paparazzi. And though most complain about the invasion of privacy, then turn around and accept six-figure payouts for photo ops. Clearly they can't have it both ways.

However, shouldn't there be strict boundaries, stringent legislation, when it comes to celebrity children like Suri?  Surely more needs to be done to protect kids from the media's probing lens?

Woman Paid Out for Sex Injury

Woman Paid Out for Sex Injury 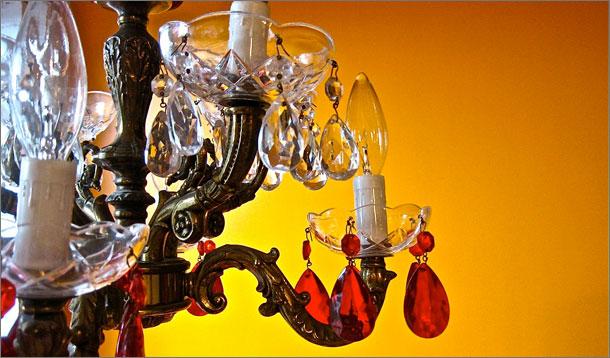 All in a day's work? An Australian civil servant injured while having vigorous sex while on a business trip won worker's compensation, according to the Sydney Morning Herald.

The woman, who was injured after a light fixture fell on her during her romp in a motel room, sued for facial and psychological damages, citing depression and anxiety.

The glass light hit her face, hurting her nose, mouth and a tooth during the incident in November 2007.

In a precedent-setting case, a judge overruled a lower order, awarding the employee of Australia's Commonwealth Government agency damages for being injured 'on the job.' Her lawyer argued that sex was an "ordinary incident of life in a hotel room," akin to sleeping or bathing.

"If the applicant had been injured while playing a game of cards in her motel room, she would have been entitled to compensation," said Justice John Nickolas.

“My client was actually quite significantly injured and emotionally traumatized,” said Leo Grey, the woman’s lawyer, “both by her injury and the way it has been reported as a subject of fun, which for her it is not.”