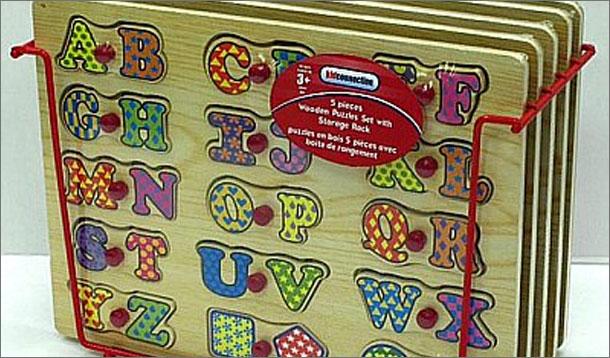 Health Canada has recalled the above puzzle set with the UPC 834162002998, as the small pieces of this toy may separate, posing a choking hazard to young children.

Although neither Walmart Canada nor Health Canada has received any reports of incidents or injuries to Canadians related to the use of these puzzle sets, customers are advised remove the item and return it to a Walmart Canada store for a full refund. 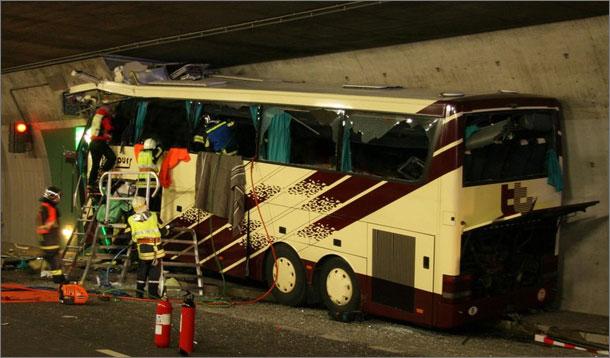 It's a tragic day for Belgium, and the world over. At least 28—including 22 children—were killed when a bus crashed in a tunnel near Sierre, Switzerland. Another 24 children sustained injuries when the bus crashed head-on into a tunnel wall. The children were on their way back to the Belgian towns of Lommel and Heverlee after a skiing trip at Val d'Anniviers in the Swiss Alps.

The bus was one of three transporting the children, ten of whom are Dutch, and so far officials are mystified as to the cause of the crash. The tunnel was reportedly safe, the buses new, the conditions normal, the drivers well-rested. Toptours, the coach company, had "an excellent reputation." Both drivers were killed in the crash.

Right now, though, the priority is dealing with distressed relatives still arriving at the schools in Belgium. A helpline has been set up to assist family.

"There is this terrible fear and uncertainty," said Andre Joseph Leonard, the archbishop of Belgium. "There are about eight about whom we don't know what happened, leaving their parents in terrible fear."

The rescue operation is said to involve more than 200 people, and eight helicopters flying the injured to hospitals in Lausanne, Bern and other Swiss cities.

"This tragedy will hit the whole of Belgium," said Belgium's ambassador to Switzerland, Jan Luykx. "The magnitude of the accident is difficult to take in. For the moment I am concentrating on the practical aspects. The emotional side will come when we meet the families."

Our hearts go out to the families affected.  As a parent, are you ever reluctant to allow your child to go on school trips? Sometimes despite the most stringent safety measures, tragedy still strikes. So devastating.

Not the Highest Form of Flattery 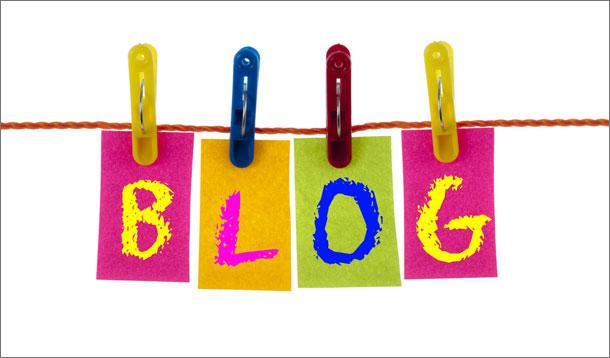 So the blogosphere was set alight yet again.  No, not another Twitter party shutdown. This time, Kristin Ruiz, who writes a pregnancy blog for Babble, was accused of lifting copy from another mom blogger, Amy Storch of Amalah and Alpha Mom.

Funny enough, Ruiz's blog on Babble was uncannily similar to that of Storch, as it traced the events of her pregnancy timeline back in 2008.  Maybe Ruiz thought no one would notice if she copied a line (or two or three) on her Babble blog, as well as her own site, Our Ordinary Life...I doubt very much that she didn't know what she was doing was wrong, let alone illegal.

For her part Storch addressed Ruiz with aplomb:

"The writing you stole was written about my second pregnancy. It is all very near and dear to me, and I am fiercely protective of it, as I’m sure you understand. What you did was like someone swiping your belly pics and was passing them off as their own: creepy, invasive and wrong. I imagine if that happened to you, you would waste no time in leading an Internet charge against that person, no matter what excuses they offered."

Of course the proverbial hit the fan.  Fortunately Babble responded quickly, firing Ruiz on the spot and deleting the questionable posts.

Ruiz's response wasn't as contrite as you might expect:

"I have been recently told that I have plagiarized your whole articles, and never intended to steal anything. I took some great lines and did not cite them, which was a big mistake. I am now just 27 and learning everyday as I grow how to avoid these mistakes in the future. I never meant to hurt anyone or steal from anyone."

"Just 27." Seriously? I remember learning about plagiarism way back in Grade 10—at what, 15?  Citing someone is certainly flattering, and the internet is all about exchanging ideas and information. But before you do, remember there's that nifty little keystroke known as the quotation mark. It's not hard to use.

And yes, you can quote me on that.