The Ultimate in Helicopter Parenting? 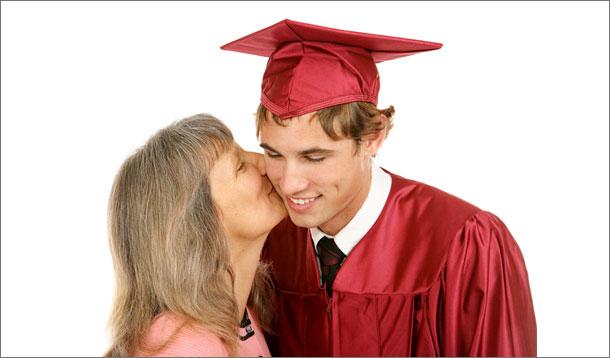 Talk about the ultimate in helicopter parenting. After all the graft you've put into your kid's science fair project, you would think it's finally safe to let your teen take the helm when it's finally time for university.  Or not.

At the all-girl Smith College in Northampton, Massachusetts, parents are actually invited to write letters of recommendation to help their daughters secure a coveted spot at the post-secondary school.

According to the San Francisco Gate, just under half of the 4,300 applications for 640 spots at Smith included a parental letter.

Although the colleges did limit the gushing to a single page, you can only imagine the indulgent kind of praise penned by parents desperate to get their kids into the school.

“You might think they do nothing but brag," Ms. Shaver told the Gate. "But parents really nail their kids. They really get to the essence of what their daughter is about in a way we can't get anywhere else. Who knows a kid better than their mother and father?"

True enough. Could the same not be derived from a letter from the student herself—in her own words—on why she wants to attend a particular school? When is a kid finally ready to spread their wings and state their case without relying on mommy and daddy? 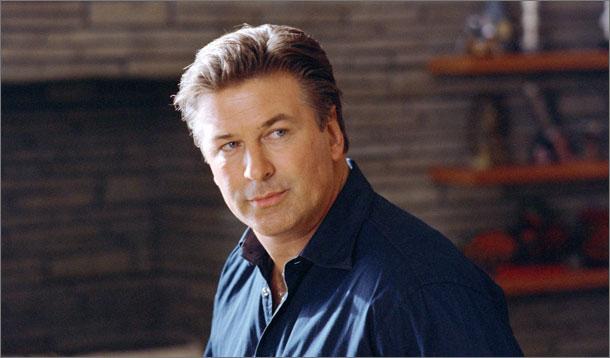 He Shot at Everything he Could See 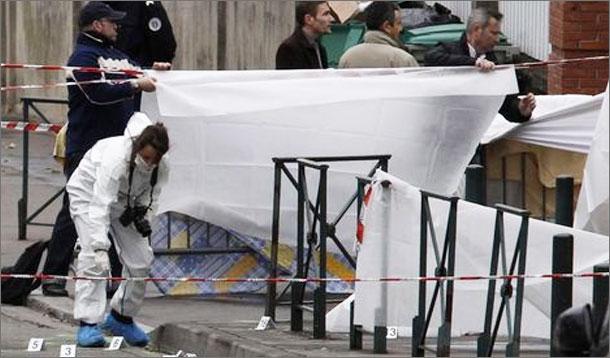 Tragedy at a French school yesterday.

A gunman on a motorbike killed four people (including one teacher and three children, aged three, six, and 10) at a Jewish school in Toulouse.

Three other children were critically injured in the shooting which occurred around 8am as children were dropped off at the Lyceé Ozar Hatorah. The rabbi who taught at the school was killed, along with two of his sons and the headmaster's daughter.

While police hunt for the killer, a suspect in other recent attacks in the region, the city is under "lockdown"—with safety fences being erected in front of certain schools.

"He shot at everything he could see, children and adults. Some children were chased into the school," said Toulouse prosecutor Michel Valet.

French president Nicolas Sarkozy was headed to the scene.  Tuesday was declared a day of mourning, with schools across France expected to observe a minute's silence.

"Whatever happens, faced with this kind of toll, we can say that the French Republic as a whole has been hit by this appalling tragedy," said Sarkozy.

Gilles Bernheim, the Chief Rabbi of France, said the killings "bruised in my body and my soul," while the leader of the Jewish students union of France, Jonathan Hayoun claimed that "anti-Semitic and racist speech has created a climate of insecurity for Jews in France."

The shootings follow other recent attacks by a gunman riding a black motorbike in Toulouse. In one incident, two French paratroopers of North African heritage were shot near a cash machine. Police linked the shooter in the death of another soldier in the area, after ballistics reports said the same gun had been used.

It's not clear whether the incidents are related, though witnesses reported seeing a black motorbike in the area, according to Le Monde.