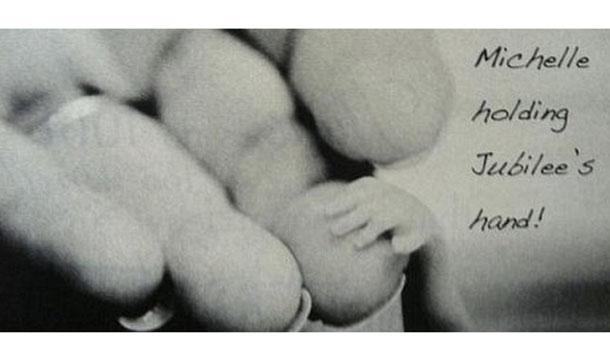 The Duggar's are anything but a traditional family. The stars of TLC’s 19 Kids and Counting not only have a brood in the double digits, but when mom Michelle tragically miscarried her 20th child, they held an unorthodox funeral service for the stillborn, posthumously named Jubilee Shalom.
According to Jezebel.com, they handed out photos of their 20-week old dead baby. While it isn't uncommon for parents to photograph stillborns as part of a personal grieving process, it isn't typical to do so from a second trimester miscarriage, not to mention distributing the image at a funeral service and tweeting about it.
They are a big enough group. Couldn't they just hold a vigil with each other, in the comfort of their own home?

Do you think it was appropriate for them to make these photos public, where they will no doubt meld with all the other tabloid trash? How do you feel about seeing these photos? Do you think, as people used to living in the public eye, it follows that the Duggar's mourning must also be a very public act, complete with tweets, photos and a memorial service? 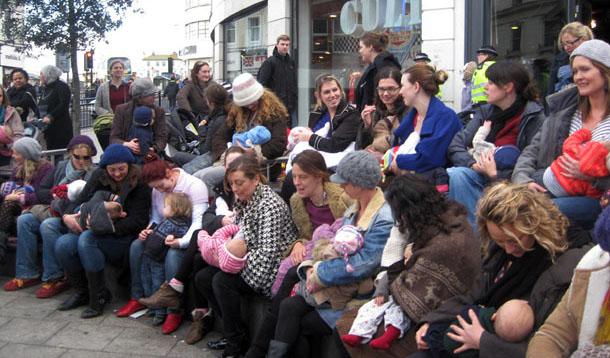 Moms in Britain are fed up. Earlier this month, after she was told to quit breastfeeding her baby in a cafe, Claire Jones-Hughes invited other moms to join her in a breastfeeding flash mob.
As the founder of Brightonmums.com, Jones-Hughes happened to have a huge network at her fingertips. She chose a public venue to drive home the message: moms are sick and tired of being told to cover up when nursing.
"After being verbally attacked for not covering up while feeding my four-month-old," Jones-Hughes wrote in The Guardian, "I decided it was time to make a statement to show that mothers will no longer tolerate being harassed for feeding our babies in public."

Lucky for her, it was a decent turn-out. There, amid the Christmas shoppers, 40 moms breastfed their babies openly. It isn't the first protest in the UK, where women in both London and Manchester staged mobs as part of National Breastfeeding Awareness week this past June.

Similar protests have taken place in the US, where mothers have also been targeted and told to stop nursing in public. Incredibly, there are still several states in which breastfeeding isn't exempt from public indecency laws.

On one hand, society is very pro-breastfeeding in principle, but in practice it is a different story. Sure, you can breastfeed, the conflicting message seems to be, just don't dare let anyone see you do it. There is no good place to nurse outside of the confines of your own home.
As many as 65% of moms in the UK were too self-conscious to even try breastfeeding in public, according to a 2009 poll by Mother & Baby magazine. In the US, in a survey at TheBump.com, that figure was even lower, at 41%.
Do you breastfeed in public?  Have you ever been 'harassed' for it?
Image Credit: http://www.mirror.co.uk
Category:
Family - Babies
Tags:
breastfeeding protest
breastfeeding in public
national breastfeeding awareness week
claire jones-hughes
mummy buzz
Dec
16
2011 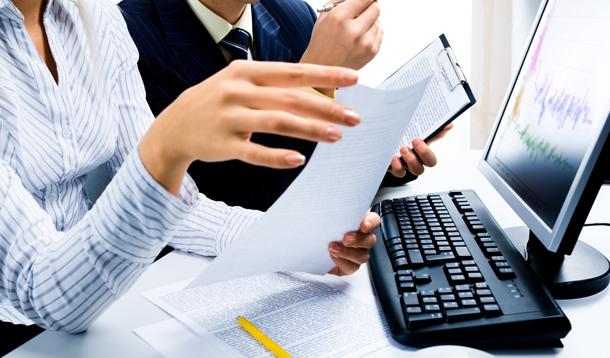 Can you guess what Michelle Obama, Melinda Gates, Ann Curry, Kim Clijsters and Vera Wang have in common?
They’re all contenders to be named the “most powerful mom of 2011,” a title dreamed up by Working Mother (WM), a company which champions and celebrates American working moms.
To be a contender, the women must have at least one kid under the age of 18 and be "major power players whose accomplishments are also societal contributions.”
Making the grade is no small feat. These moms have not only risen to the tops of their chosen careers, according to WM representative Leah Borne, they "act as role models and mentors, focus on issues that affect large numbers of people, stand for the advancement of women and promote work life balance.”
Last year’s winner was COO of Facebook, Sheryl Sandberg. Voting takes place on the WM website until December 19th. Who would you vote for from the shortlist and why?
Is the powerful mom contest inspiring or insulting—yet another yardstick for us to measure up to (and come up short)?
Category:
Life - Work
Tags:
working moms
most powerful mom of 2011
michelle obama
melinda gates
ann curry
kim clijster
vera wang
working mother
sheryl sandberg
facebook coo
mummy buzz