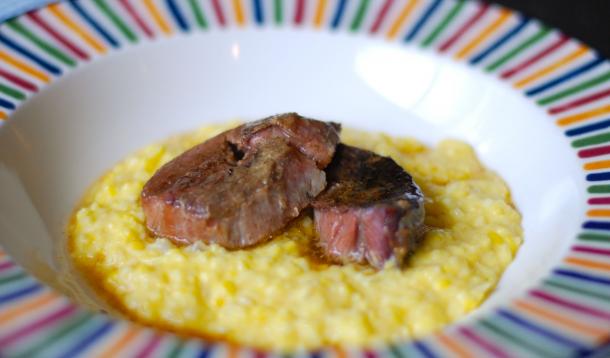 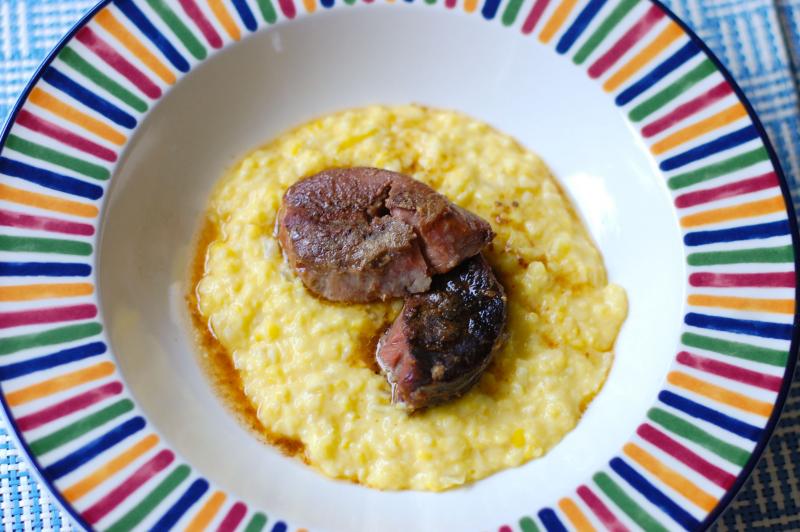 Gav Martell: He’s in the Kitchen Visit Kelowna For Its Culinary Excellence