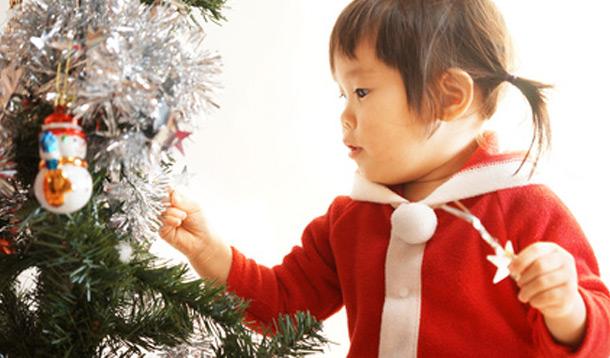 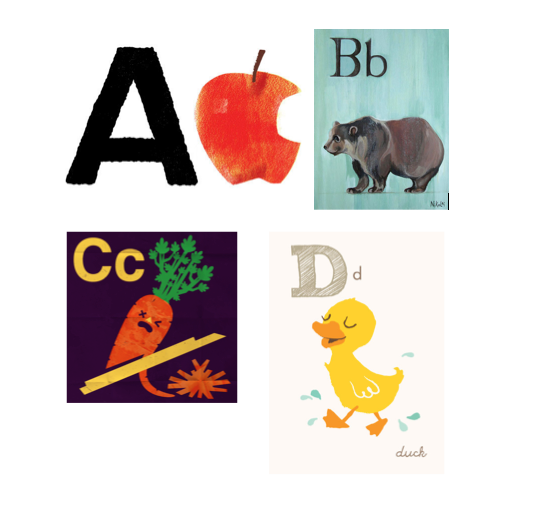 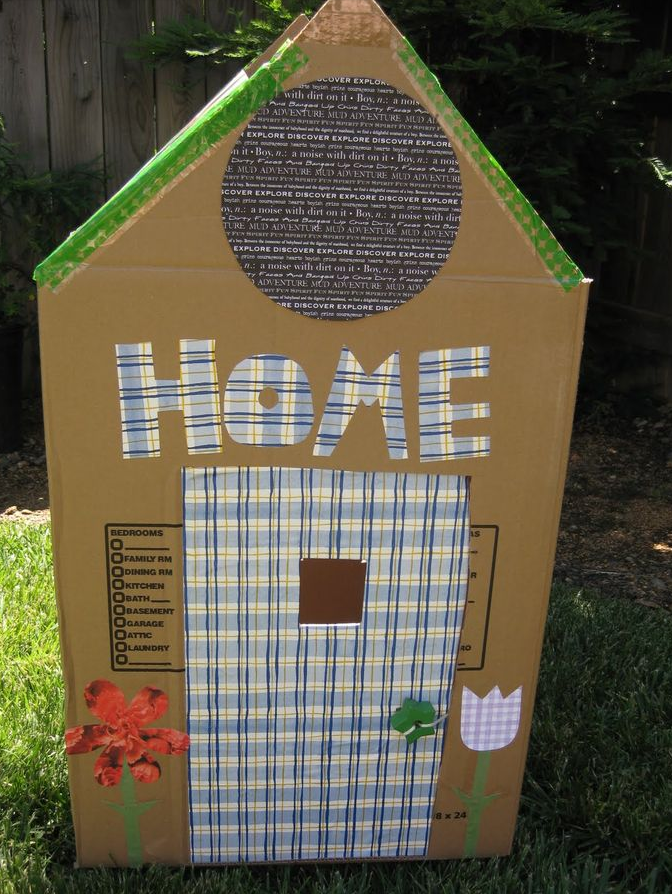 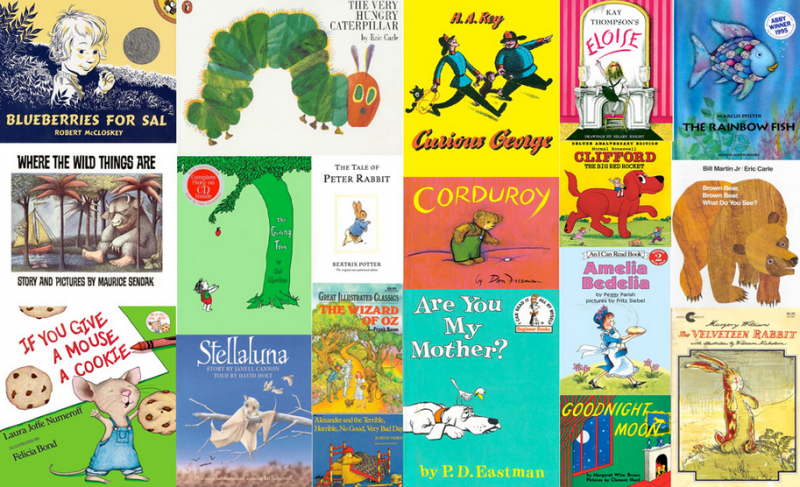 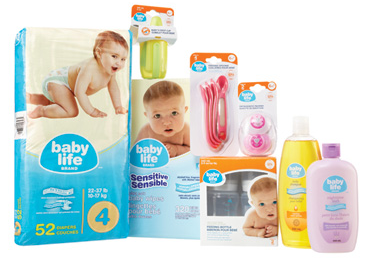 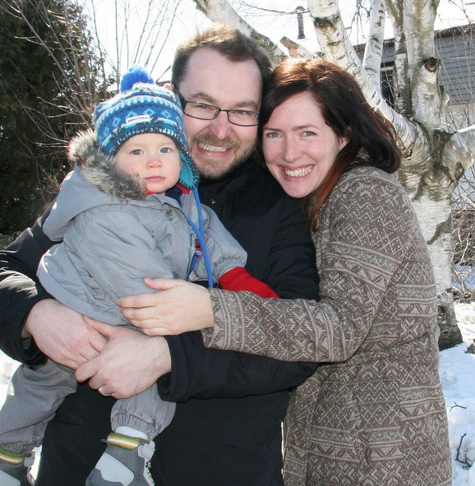 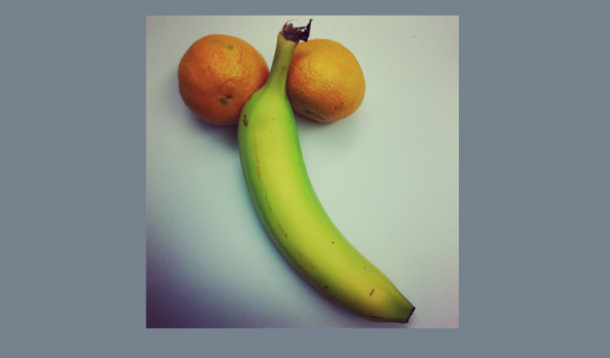 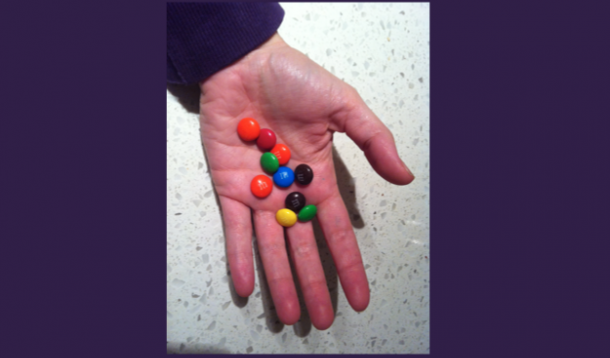 Jen Warman: New Freakin' Mummy How Elf on the Shelf Took the Stick Out of My Ass