Oklahoma Tornado: What You Can Do To Help

Oklahoma Tornado: What You Can Do To Help 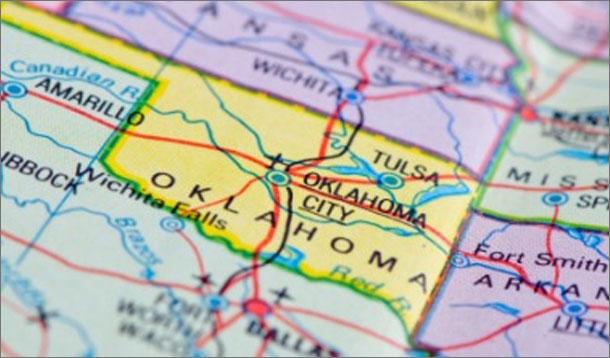 In light of the devastation in Oklahoma, just a brief note to send our condolences to those affected by the deadly tornado.

According to the CBC report, the 320 km/h winds levelled many homes and two elementary schools, giving students and staff just minutes to take shelter. The current death toll is 24, with seven children among the fatalities.

“I tried to hold on to the wall to keep myself safe because I didn’t want to fly away in the tornado,” said a young boy.

“We could hear every bit of it. It was scary,” said a young girl. “After [the tornado] went past, I could see the debris flying over, and it sounded like a train.”

While crews continue with search and rescue operations in what is being dubbed one of America's worst tornadoes, here is the easiest way you can help relief efforts just by picking up your cell phone and firing off a text:

Need help talking to your children about traumatic events? This post by Andrea Nair is an excellent resource. 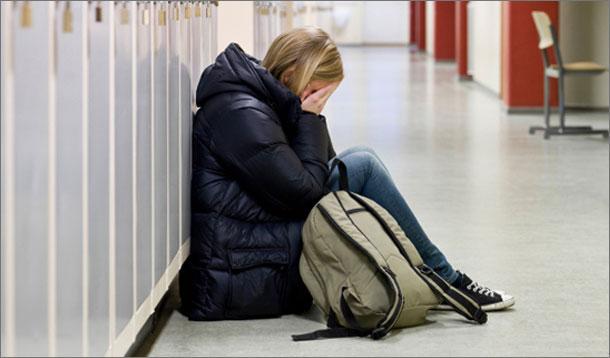 Though I'm usually the first one to stand up and defend a touch of helicopter parenting, this latest story—about a bullied 11-year-old girl's mom accompanying her between classes—has even me scratching my head. Toronto mom Jill Trahan-Hardy decided that if Earl Haig Public School couldn't protect her daughter Harley, then she'd have to step in and assume the role of pseudo-bodyguard.

According to an article in the Huffington Post, Trahan-Hardy went through the motions of complaining to her daughter's school about bullying that was occurring in hallways, breaks and lunch. However, the only 'solutions' the school offered Harley were "eat lunch in an office or to change schools"—options which her mother felt punished her daughter.

She pulled Harley out of school, and only allowing her to return school after it agreed her mother could chaperone her during peak bullying times. “It’s ridiculous that I have to do this,” said Trahan-Hardy. “Hopefully this doesn’t have to go on for the rest of the school year, but if it does, I’ll be here.”

Indeed, ridiculous. But it's a measure the Toronto Public School District views as decidedly temporary. Spokesperson Ryan Bird was dubious that Trahan-Hardy would continue escorting her daughter for long. "If there are any concerns moving forward, the school will have a conversation with those involved," Bird said.

Many fear that Trahan-Hardy is going about the issue all wrong, sending out the signal that the school is not equipped to manage or discipline its students. If anything, accompanying Harley may only intensify bullying, providing her tormentors with more ammunition to tease and ridicule her. Clearly Trahan-Hardy hasn't read this.

Still, Trahan-Hardy stands by her decision. Obviously seeing the school fail to react adequately, the mama bear instinct kicks in. "You do what you have to do to protect your child," she said. "If I had to go further, I would’ve gone further. And I'll do anything I have to do to make sure my child's safe."

As for Harley, she admits hanging out with mom at school feels "weird" but "safe."

Should she have trusted the school to find the right solution instead of taking matters into her own hands?

Click here for advice on how to bully-proof your child. 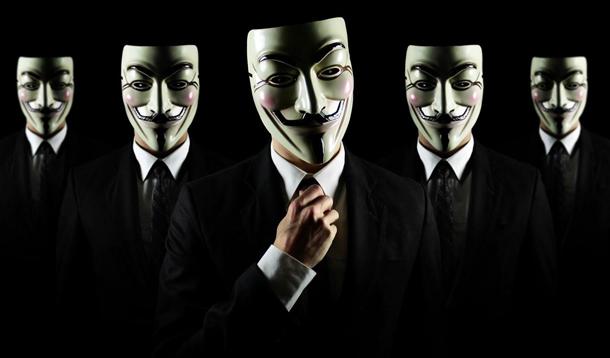 If you've heard of the hacker group Anonymous, you'll know it's notorious for backing the underdog and getting involved in the most unlikely controversies. So it should come as little surprise that they have taken to backing Kaitlyn Hunt, the Florida high school student convicted for dating a 15-year-old fellow student.

According to an article in Mother Jones, the consensual same-sex relationship began when she was 17 and the girl was just 14. But when she turned 18, the girl's parents had Hunt arrested and charged with "sexual battery on a person 12-16 years old." To make matters worse, she was kicked off the basketball team and later expelled from school.

She can either go to trial or admit her felony and be placed under house arrest for two years, with the sex charge appearing on her record.

No sooner has Hunt's family pleaded for justice, than the international "hacker collective" known as Anonymous rose to the challenge. In addition to launching the Twitter hashtag #OPJustice4Kaitlyn, Anon issued a press release with the truly priceless opening line: "Greetings, bigots."

Though the case reads like a sexual witch hunt, County Sheriff Deryle Loar maintains there is no double standard going on: "If this was an 18-year-old male and a 14-year-old girl," he said, "it would be prosecuted in the same way."

Though mired in mystery, Anonymous apparently has a "significant" gay membership and "an extreme commitment to free speech," according to Gabriella Coleman, a McGill University anthropologist currently writing a book about the group.

While the Sheriff's office may never have heard of Anonymous before now, you get the sense that they will feel its wrath sooner rather than later. Already the group has a petition of some 200,000 names in the works that will see many of the authorities involved in the case given the sack.

"That petition will be delivered by hundreds of men and women, holding signs or wearing masks, yelling into megaphones and getting all up in your business, right on your doorstep," read Anonymous' press release. "We can afford to stand there for some time, because, LOL, there are a million more of us than there are of you."

What do you make of this case?