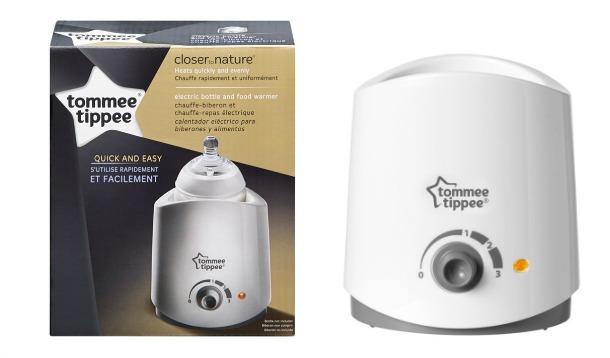 The SKU and UPC is listed on the product packaging. The model number (1072), six-character batch code (ending in 'GY') and UL certification file number (E225323) are located on the underside of the warmer.

The warmers may overheat, posing a fire hazard to customers.

While Health Canada has not received any reports of incidents relating to the warmers, Mayborn USA Inc. was informed of one incident in Canada, which resulted in a minor injury.

Customers are advised to immediately unplug and stop using the warmers. 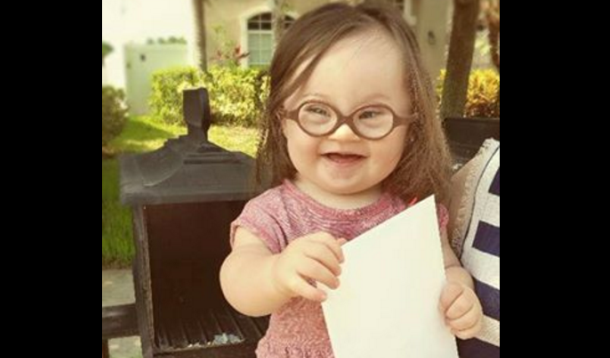 Finding out your child has special needs is certainly one of life's major curveballs, but it isn't a Shakespearean tragedy. A Florida mom has struck back at a doctor who repeatedly suggested she abort her baby with Down Syndrome (DS).

Mom-of-three Courtney Baker penned the viral letter to a prenatal specialist who, instead of reassuring her that things would be OK, told her the future would be bleak and advised her to terminate the pregnancy.

Fortunately Baker ignored that advice, and today claims her 15 month-old daughter, Emersyn Faith, opened her eyes to "true beauty and pure love." She has added to the quality of their family's life, rather than diminished it as the specialist suggested.

Instead of offering support and encouragement at a time when Baker felt "terrified, anxious and in complete despair," the doctor repeatedly suggested Baker reconsider going through with the pregnancy.

It's incredible in this day and age that medical professionals still push abortion in pregnancies that present Down Syndrome.

Having a child with special needs is challenging, for sure. But to suggest that such a child's life is somehow less worthy - and by extension that its family would only benefit from having a neurotypical child - is woefully ignorant and misguided.

In some ways, having a child with extra needs makes life richer and family ties, stronger.

I'm not saying doctors should go around saying children with disabilities are "perfect" as Baker suggests. Professionals have a duty to impart medical facts and options. But they should limit themselves to the facts alone - and not their preconceived judgments and personal opinions about the worthiness of an unborn baby's life.

If Baker wanted more information, she should have been directed to the countless websites and blogs about and from individuals with Down Syndrome. She could have been referred to sites where she could connect directly with parents who are actually raising children with DS, and let her draw her own conclusions.

"I knew how important it was going to be to write that letter, before Emmy was even born," said Baker.

Of course she couldn't have predicted just how important that letter would become - a must-read for all prospective parents and medical professionals.

Seeing past the job description 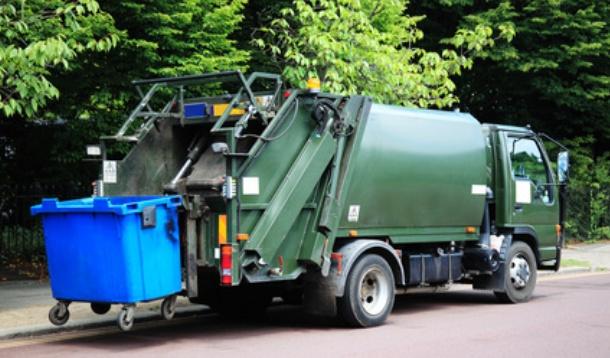 It's not every day that your child forms a close bond with the local sanitation worker. But for a set of two-year-old triplets from Florida, that friendship has been going strong since the tots would watch the men working from the confines of their stroller.

Now Heaton, Wilder and Holden look forward to their twice-weekly visits with sanitation workers Andrew Black, Rob Whitmore and Chad Cover. The guys typically spend 10 minutes interacting with the kiddos and catching up on each other's lives. It's a time packed full of hugs and fist bumps.

Mom, WFTV anchor Martha Sugalski, shared this touching video on Facebook, and it has viral written all over it.

The friendship may be unlikely, but there's not a shred doubt that it's genuine and totally mutual.

“I just love the triplets. I almost feel like they’re my own,” said Black. “Every time I see them, they just bring me joy.”

The friendship is a credit to Sugalski. So many people look past "garbage men" as if they don't exist. Or worse, they look down their nose with disgust. To be sure, sanitation workers have a hard job.

Sugalski not only encouraged the triplets to follow their natural friendly instincts with the guys, she herself looked past their job title - and saw their humanity. She took the time to get to know them as individuals.

“Mr. Rob just got married,” said Sugalski. “And Mr. Chad is a DJ on the side. We’re always finding out what parties he did, or what he did on the weekend.”

Because she treats the workers with respect and kindness, it follows that her children will grow up to do the same.

Whether it's a garbage collector, a mail carrier, or a shop clerk, a community becomes so much richer when you take the time to get to know the people in it. And so few of us do.