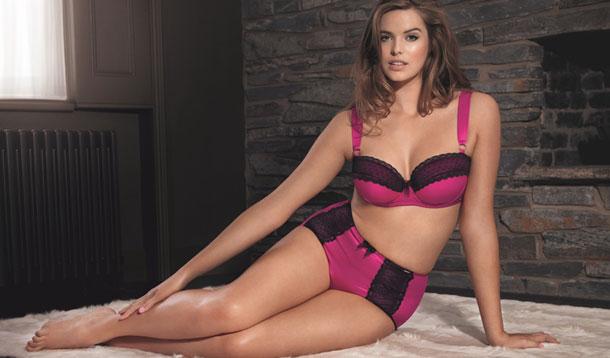 Hats off to Ralph Lauren, for having the guts to hire a plus-size model for its latest campaign. But is Australian model Robyn Lawley really any closer to the likes of you and me? The 23-year-old model may wear a size 12, but towers over the average woman at 6 feet 2 inches tall!

Lawley, who started off as a mainstream model, according to an article in ABC News that she battled with diets and disordered eating before she finally found her stride at 19, as a plus-sized model with the Wilhelmina Modelling Agency.

“I got a huge amount of pressure to diet," she said recently on Good Morning America (GMA). "And my body, it was such a battle for me to do that because I’m such a big bone, and I’m tall and I’m broad. I really struggled to maintain that size.”

Maybe someday we'll get to the stage where there will only be models, with no distinction between the plus and the minus. It's a day Lawley herself longs for, and she will no doubt prove instrumental in the process.

“I believe [plus sized is] a tag we should do without. It segregates us from the mainstream fashion world, which means we only go to castings and jobs when our size is requested. I believe all runways and print pieces should use an array of sizes. After all, who is buying the clothes in the end?”

Lawley is paving the way for change in a world of size zeros. And while it's refreshing, arguably it's a long path.

"There are so many plus-size models in New York doing so well at the moment," she said on GMA, "and it's only going to get better."

We hope so. Meantime, kudos to Lawley for bringing curves back to the fashion magazine cover! 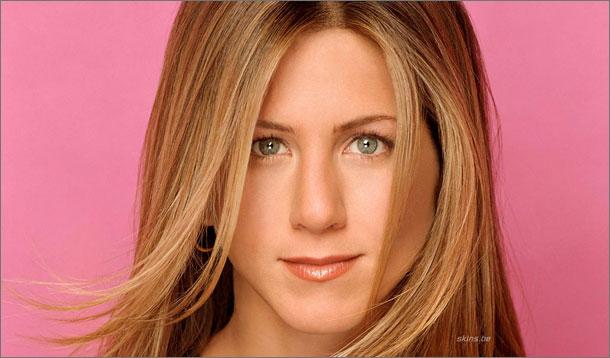 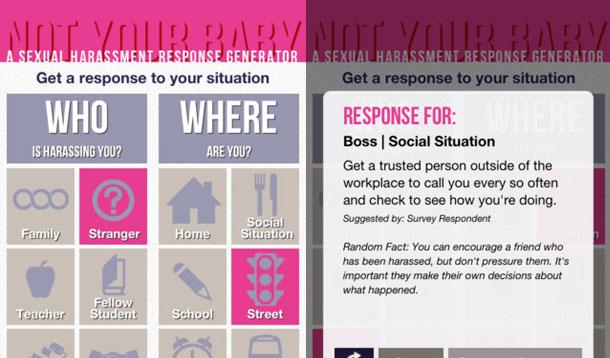 Sexual harassment happens way more than it should, more than we let on. We've probably all been in situations where a catcall or a grope left us stunned—and silenced. According to this article in the Huffington Post, only one in 10 incidents of sexual assault are ever reported, as many of us helplessly just suck it up.

A new app, "Not Your Baby," was designed by the Toronto-based Metropolitan Action Committee on Violence Against Women and Children (METRAC), to help women find their voice in the face of harassment that is widespread, especially in this city.

“A lot of people said they had a hard time thinking of responses [to harassment] in the moment,” said METRAC communications director Andrea Gunraj on Torontoist.com.

The grid layout allows users to select the harassment scenario, then provides a suggested response (i.e. for a stranger on public transit, it suggests "Would you speak to your sister that way?").

The app also includes helpful resources and personal stories of harassment. "Not Your Baby" is free on the iTunes store, for iPhone, iPod Touch and iPad users.

What do you think of the app? Practical or pointless?

Have you spoken out when sexually harassed?