Relax. You've got this. 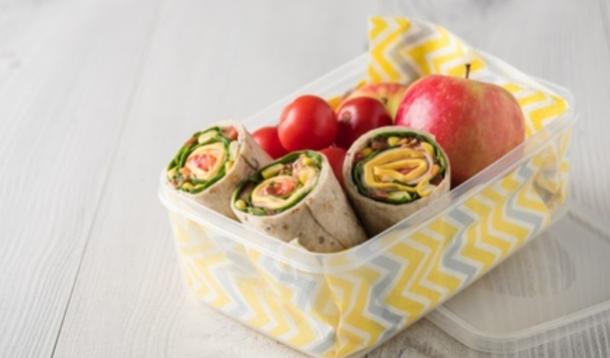 I went to buy school shoes for my kids today, and guess what? Apparently I've nearly missed the boat, because they were out of stock on almost every pair my kids liked. And why is that? It's because other parents out there were way more prepared than I.

Here's my organizational contribution: this amazing list of lunch ideas I've compiled! I'm so prepared, I've got ideas to last... I don't even know how long. A long time, though.

Anyhow, over many years, members on a web board I frequent have added to this list and it's been a great resource for me over the past few school terms. Daily lunch packing for school-aged kids is a little bit of a soul-sucking job, and lists like this take the thinking out of the equation. I like that. No-Think Lunch Solutions. It's catchy, right?

We don't use all these ideas, but you might! And if you have some to add, please speak up, I'm always excited for new ideas.

And take note that there actually is no fancy school lunch competition, so kids' lunches don't have to be a work of art every day (although if that's your thing, absolutely go for it!). Sometimes boring is a-ok. 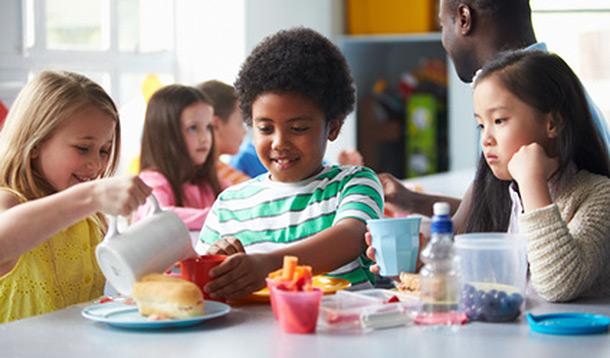 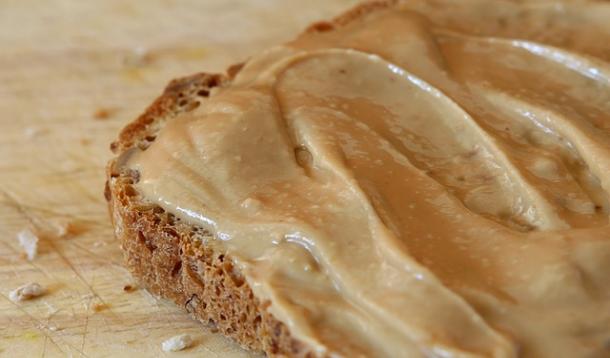