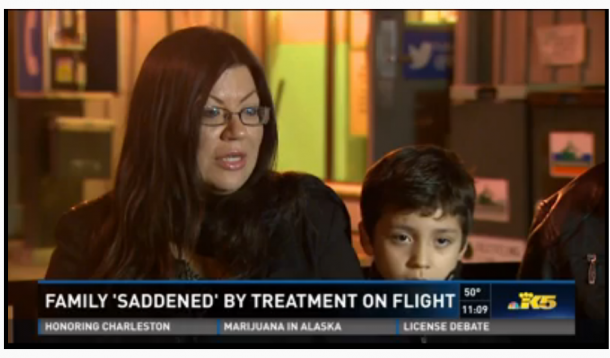 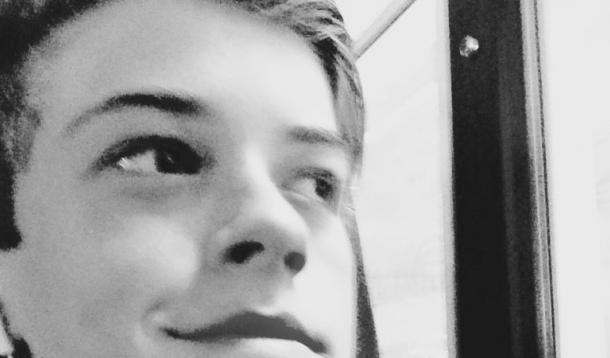 Luke Sullivan, a 14 year-old from Coldwater, Ontario has a message for you: peanut and nut allergies affect 1 in 13 people and he's one of the ones at risk. He's started a petition with the intention of grabbing the attention of Prime Minister Justin Trudeau. His request is simple: remove peanuts and nuts from all airlines and help save the lives of everyone with life-threatening allergies. Sullivan says:

"I respectfully ask that we move forward in making people more aware that 1 in 13 people are affected by food allergies, some fatal, by changing the laws to remove peanuts and tree nuts on planes, provide the necessary training for airline staff on the severity of peanut allergies and epi-pen use, and even carrying several epi-pens on planes in order to be able to help someone in need. That way people like me can travel with less stress and from time to time take the family on a vacation.  I think it even makes business sense. Imagine if allergy sufferers and their families could fly; what increase in revenue would there be to the airline that states "We do not serve nuts, and respectfully ask passengers that for the safety of many, to  please help us create a safe nut free flying experience and environment by leaving these products in your luggage." The more people who agree, the more chances we have at change."

Although in-flight reactions are uncommon, they certainly can happen, as was the case for one little girl on a Ryanair flight out of the UK. A fellow passenger was warned of the little girl's deadly allergy, and chose to eat his nutty snack anyway. Given how unwilling some people are to make these accomodations, it seems that completely banning nuts and peanuts from flights is the only way to help protect anaphylactic passengers.

The Canadian Anaphylaxis Initiative has more information and even detailed, downloadable petitions you can use to draw our federal government's attention to the issue, and you can SIGN LUKE'S PETITION HERE.

RELATED: Man Dies from Eating Chocolate That "May Contain" Nuts

Protect Your Accounts in Just a Couple Easy Steps 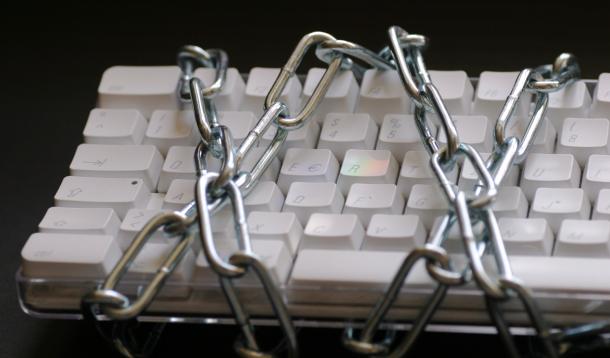 How much would you love someone having access to your Facebook account and all the private messages and content there? How about your Gmail? Imagine the damage someone could with with access to all your most personal information stored there (not to mention all your personal messages and emails). Ouch. I don't know about you, but the idea of some stranger combing through all that personal data makes my stomach turn. I stumbled across this Yahoo Canada article that makes it really easy to protect your accounts with simple two-step verifications that I'm betting most of us haven't implemented.

The idea behind the two-step verification process is to make it more difficult for people to gain access to your Gmail or Facebook accounts. Think about it — many of us just sit down, type in "Gmail.com" and have immediate password-free access to our accounts. Is that smart? Nope. Especially if you're using a portable device to access the internet, like a laptop, tablet or phone. It's way too easy for someone with ill intentions to get in and wreak havoc. With two-step verification, you're required to enter a password and a code that's texted to you, so even if someone has access to your computer, they're unable to log in if you've got your phone.

Sure, it's a bit of a pain, but it's better than having your private data made available to just anyone, isn't it? Here's a handy graphic you can share with others to help them protect their accounts, too: 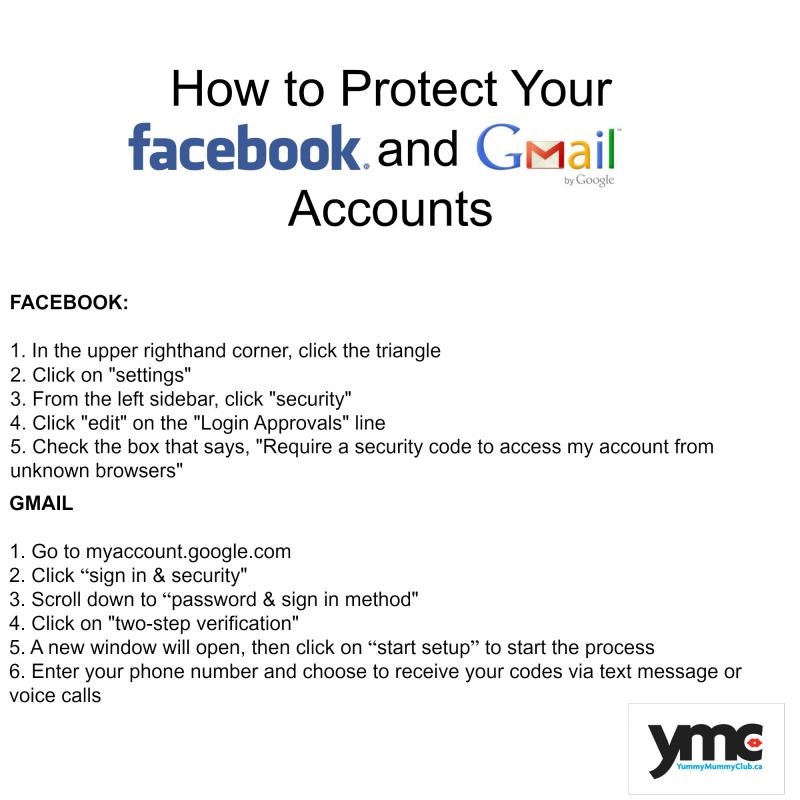 Remind your kids that their passwords are private, and to never share their personal information with anyone. And then implement this process on their accounts, too. It's always better to be safe than sorry. And while you're at it, learn why it's important to remove your home from Google Maps, too.

(Here's a really handy site that tells you which other sites offer two-step verification.)