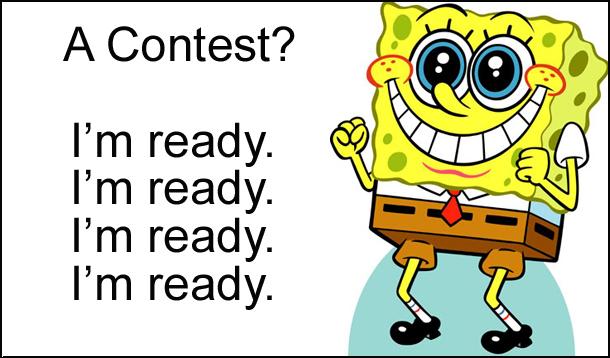 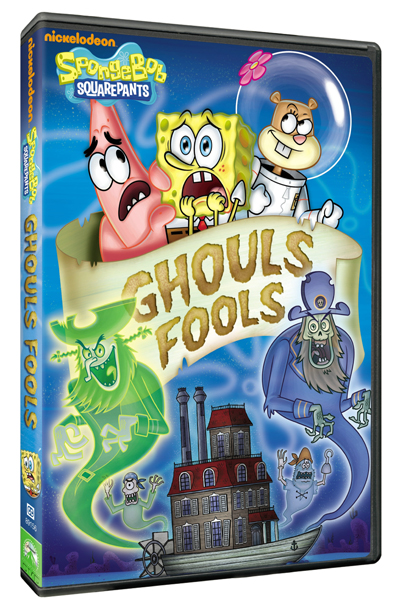 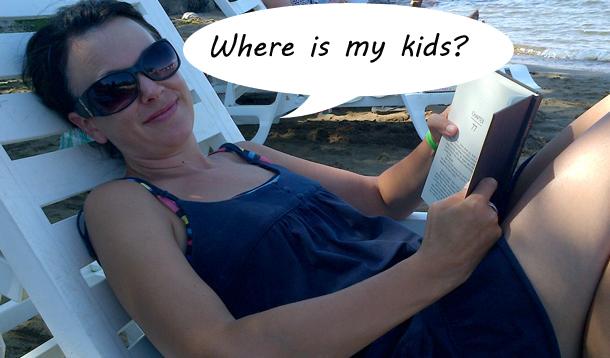 Rebecca Eckler wrote a post on Mommyish about how she's going away on vacation for six days and leaving her 10-week-old baby behind. When I last checked, there were 210 comments, some defending her, most berating her.

People are up in arms! She's leaving! Her baby! OMG and WTF. THIS POOR BABY.

I'm not even going to state an opinion on the article because, really? Who cares?

Why are we so worried about how someone else is parenting her baby? Just because you wouldn't do it doesn't mean it's wrong.

I cut my kids grapes in half but if you don't, it doesn't mean you're a bad mom.

You co-slept until your kid went to school? Good on you.

We are so intent on proving we are right, we forget that our opinions are just that. Opinions.  Parenting is not "my way or the highway." Parenting is about making choices based on what works for your family.

The truth is this is only making headlines because we can't stop judging each other. In order to feel good about our own choices we have to put someone else's choices down. That's what sucks about this whole thing.

Why I Went On Strike From Being A Mother 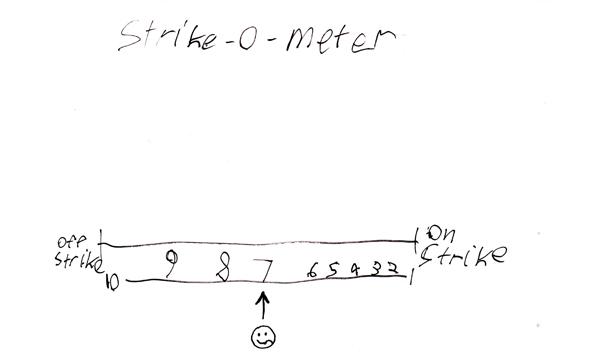 I have two amazing boys. They are bright, funny, caring, unique, creative...and so many other positive adjectives that I could bore you to death for hours with descriptions.

They are also the ultimate score keepers.

“Why do I have to do it? I did it last time.”
“How come you bought something for him and not me?”
“You went to more of his practices than mine.”
“Why does he get a new backpack?”

On Friday, as a treat, I brought lunch to them in the family room so they could eat and play. When they finished, I asked them to bring the plates downstairs. That’s when my older son turned to his brother and said:

And so on, until I finally told ONE OF THEM TO DO IT.

Later on that evening, my oldest wanted to knit in the tree across from our park. He couldn’t hold the knitting needles and yarn while he climbed so he left them on the ground and asked his little brother to please hand them to him. They were, eventually, after three or four requests, begrudgingly and with a very bad attitude.

I looked on in disbelief. When did this happen? When did these two boys become the tit-for-tat brothers?

When I asked my little one why handing over the knitting had turned into a fight, I was rewarded with foot stomping, whining and, “He never does anything for me.”

“Maybe you need to see how much ‘I’ do for you on a daily basis. Maybe if I stop doing everything I do for the two of you, you’ll understand what your dad and I do for you without complaint or attitude.”

And then I finished with, “You know what? I’m going on strike as a mom.”

I had no idea what this would entail but damn it, I said it so I was going to do it.

How long the strike lasted would be up to them. They had to show me they were willing to work together, get along and stop keeping score.

They met my guidelines with angry stares and silence until my little one spoke, "Just so you know we're both going to start calling you Sharon because you're no longer our mom."

The words stung but on a positive note, we were only five minutes into the mom strike and they were already showing a unified front.

The strike lasted only two days, which may seem like a short amount of time, but you’d be amazed at what your children can learn, quickly.

We all shed tears at some point during the two-day strike but there was also more affection and appreciation. And talking, lots and lots of talking.

Because I wasn’t putting them to bed, they stayed up until midnight. But they also ended up sleeping together, the older brother taking care of the younger one because he was scared.

Not only did my older son step up to the plate when it came time to prepare meals for himself and his brother, he cleaned those plates and put them away.

It broke my heart when my younger son asked me to play with him and I had to reply, “No, I’m on strike.”  It mended a bit when an hour later he hugged me and said “I never realized how much you play with me and how much fun you are.”

My older son sat on my lap and let me stroke his hair as he talked about how hard it is to prepare a meal and all the steps involved. I agreed, nodding my head, “It is a lot of work.”

Would I do it again? Absolutely, although, not out of anger. That was wrong on my part. But the outcome was positive and although it hasn't fixed everything, they walked away with a new appreciation of what is done for them on a daily basis and how their dad and I never keep score.

I told my boys I loved being on strike and that I could happily lay around and do nothing but read, write and nap, but truth be told, I was bored by the end of the first day.

I’m much more happy when I’m involved but even more so when they are.