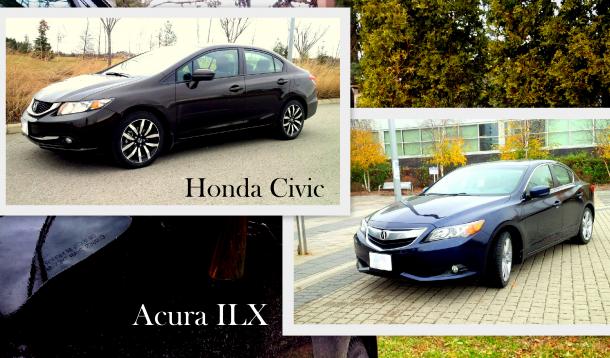 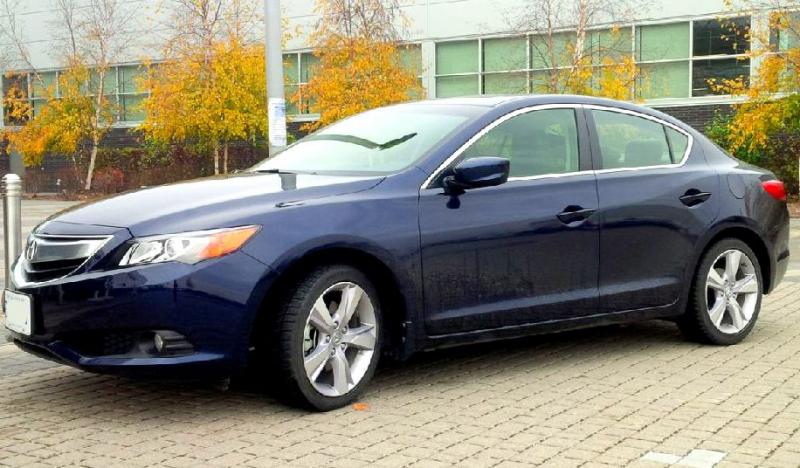 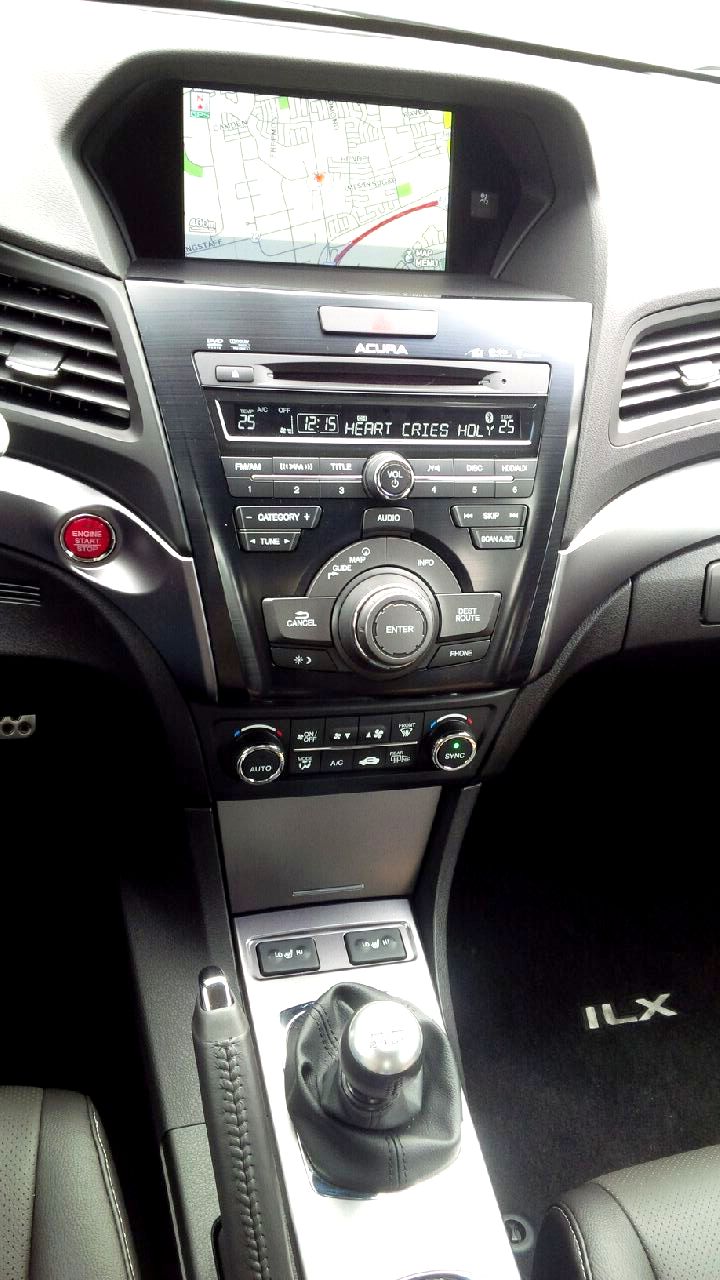 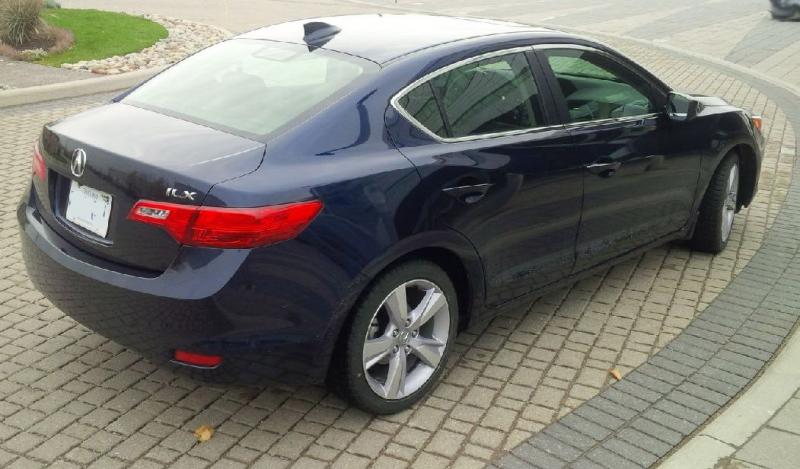 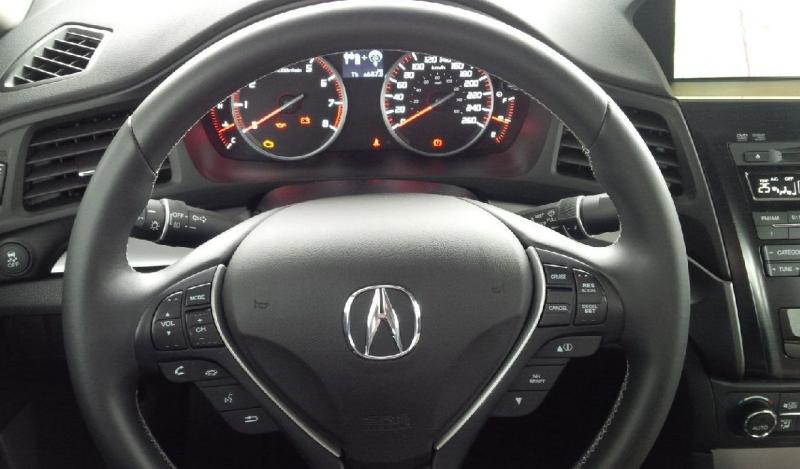 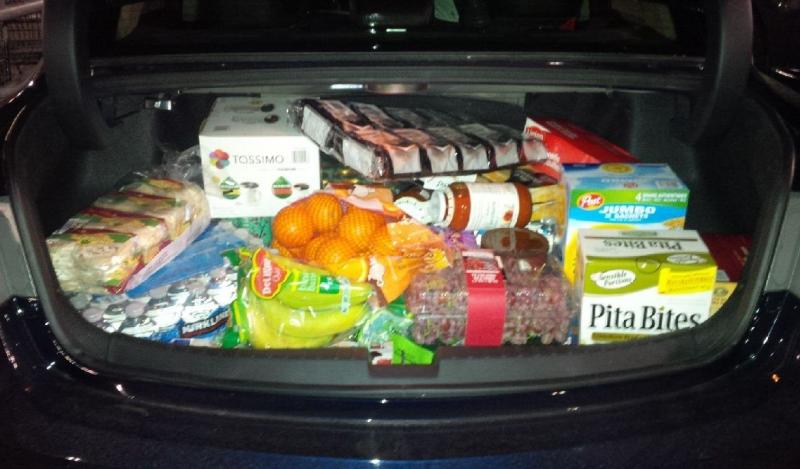 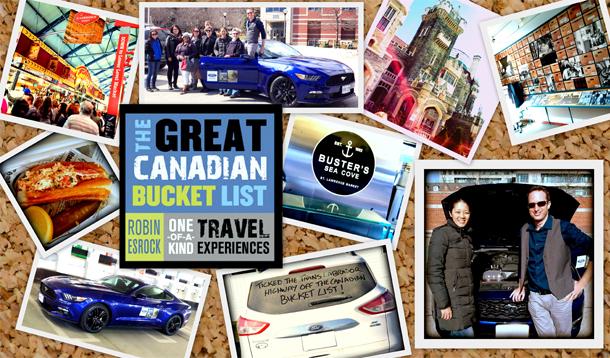 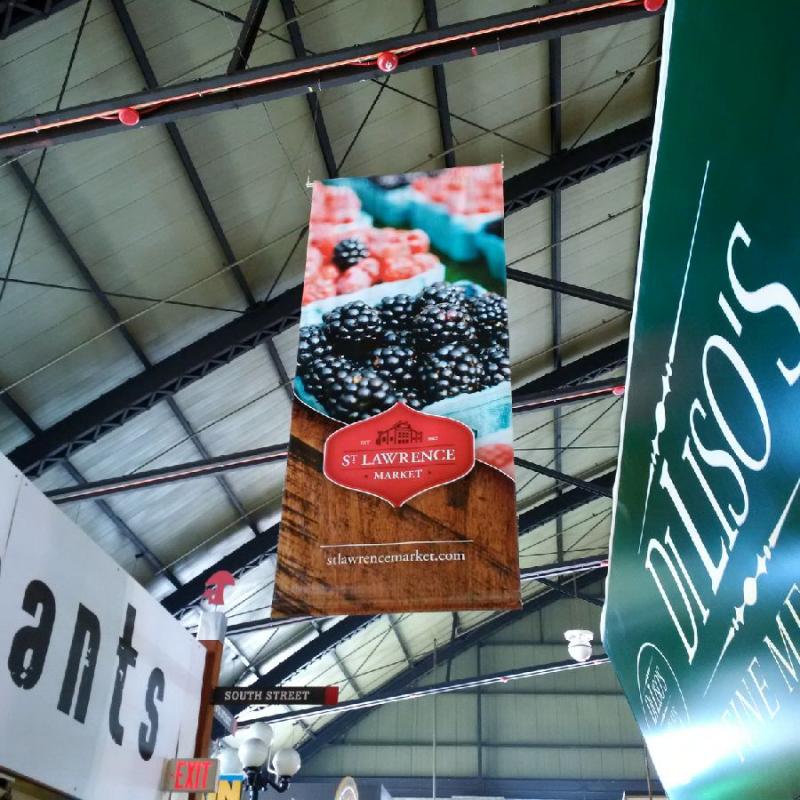 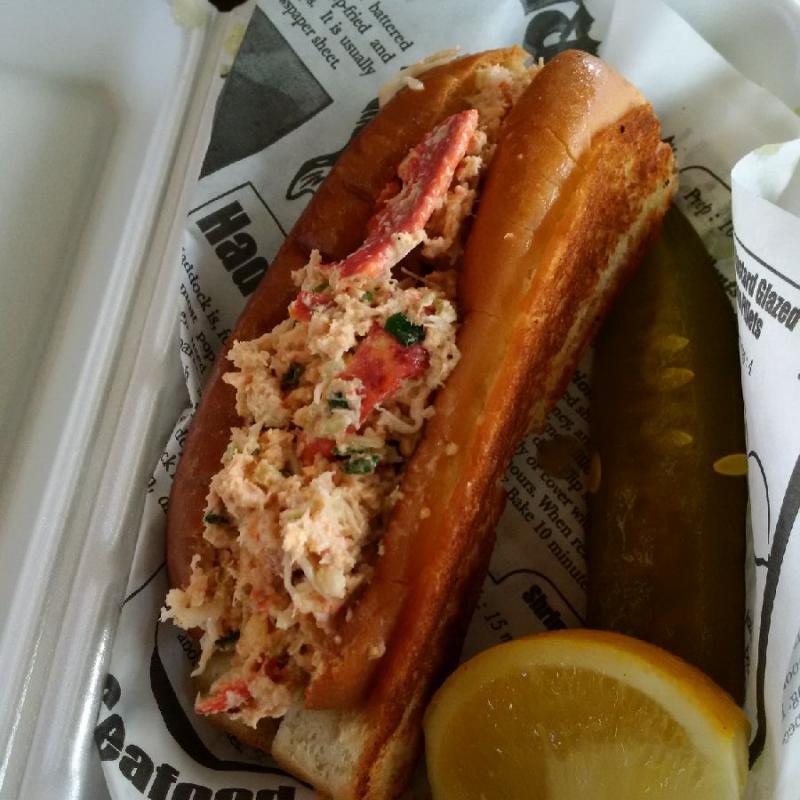 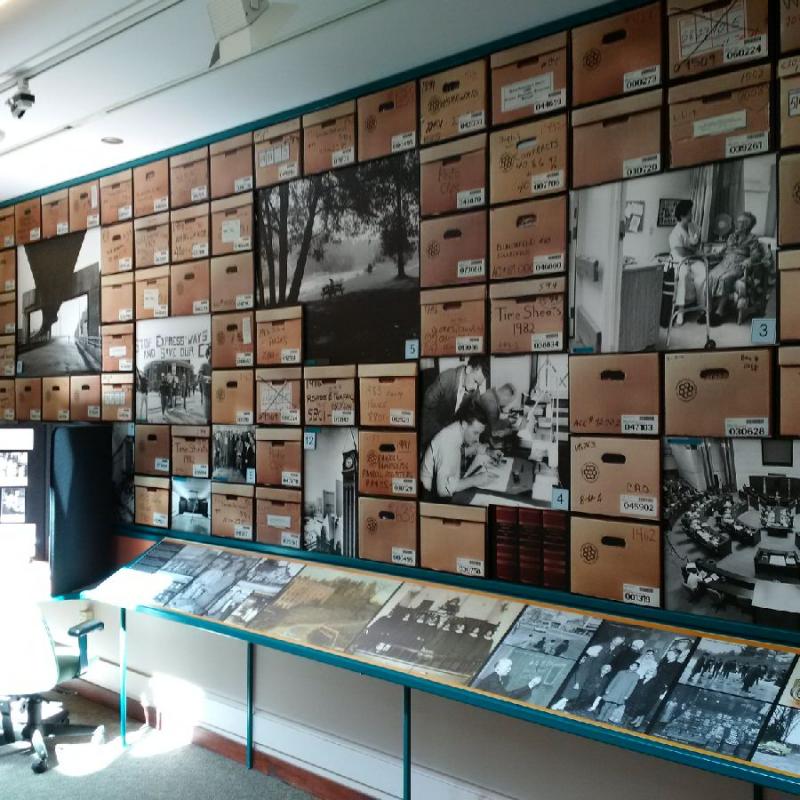 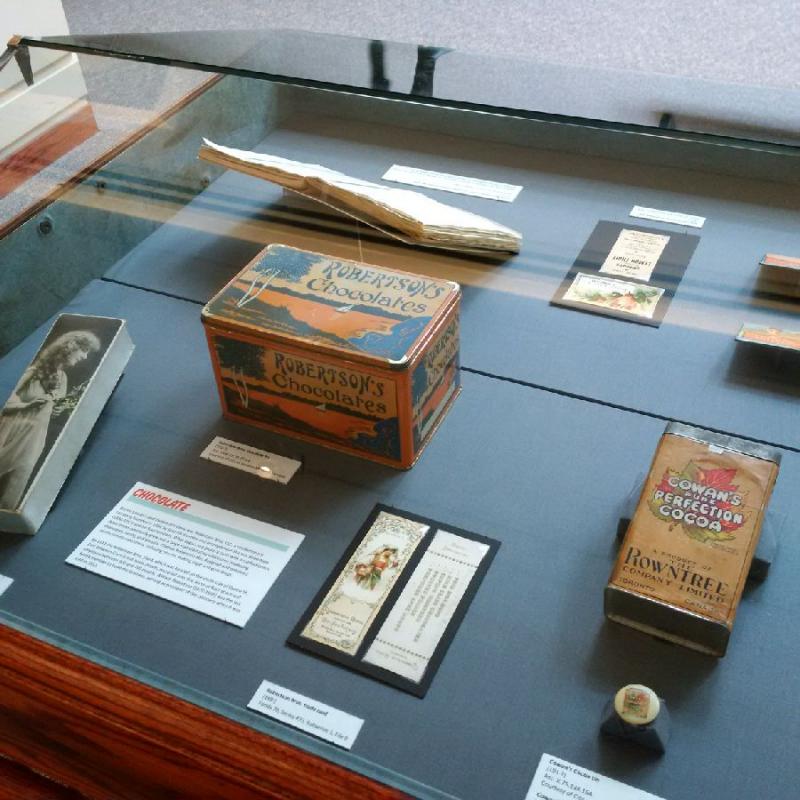 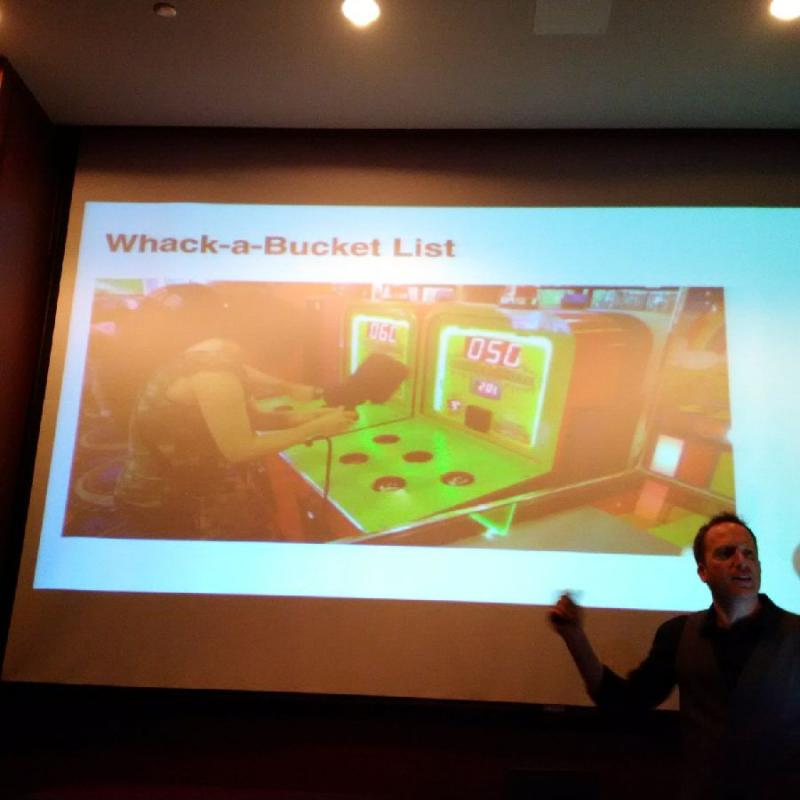 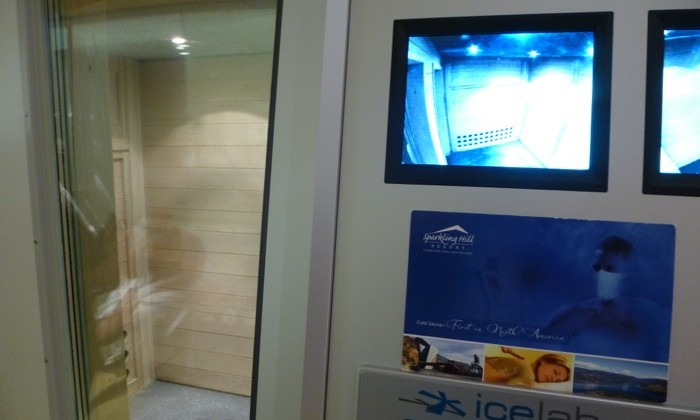 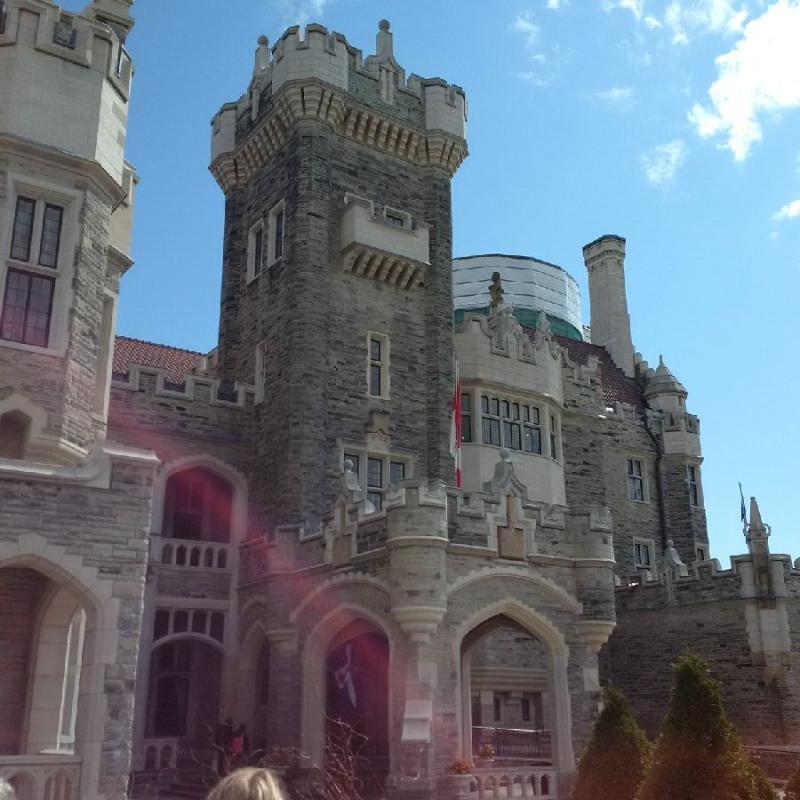 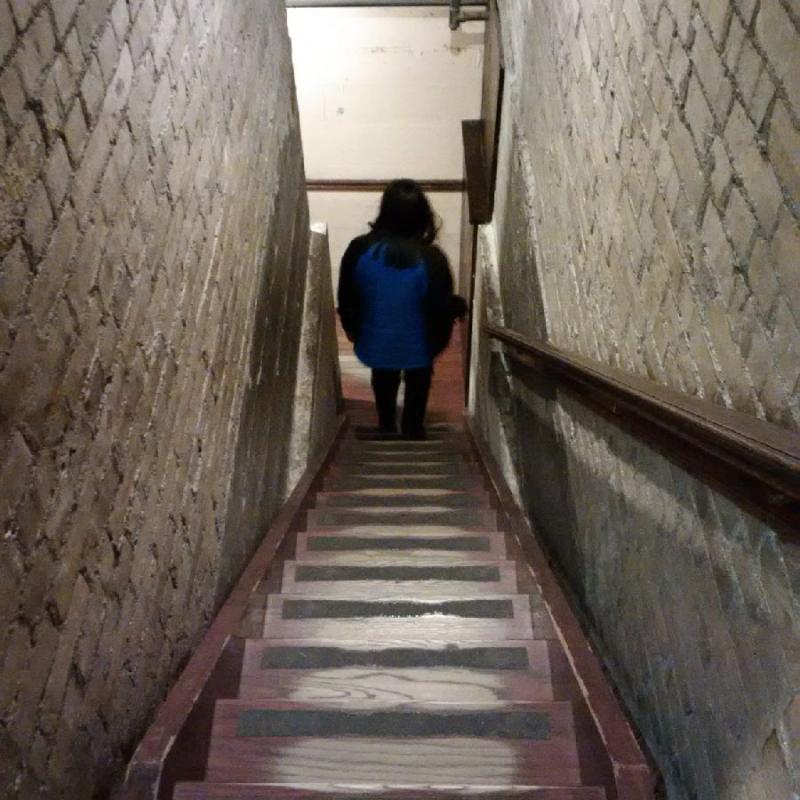 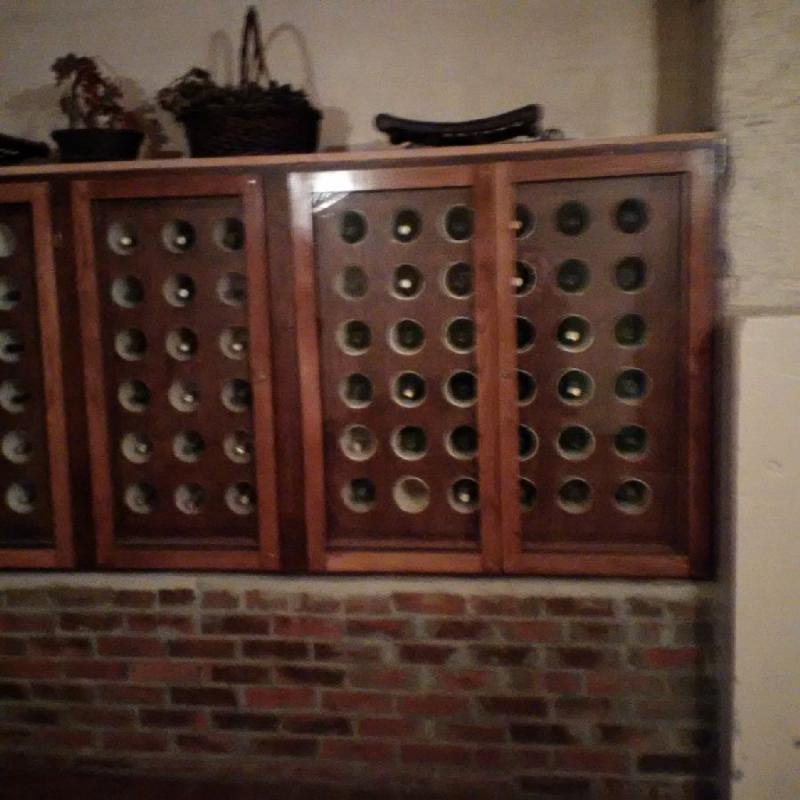 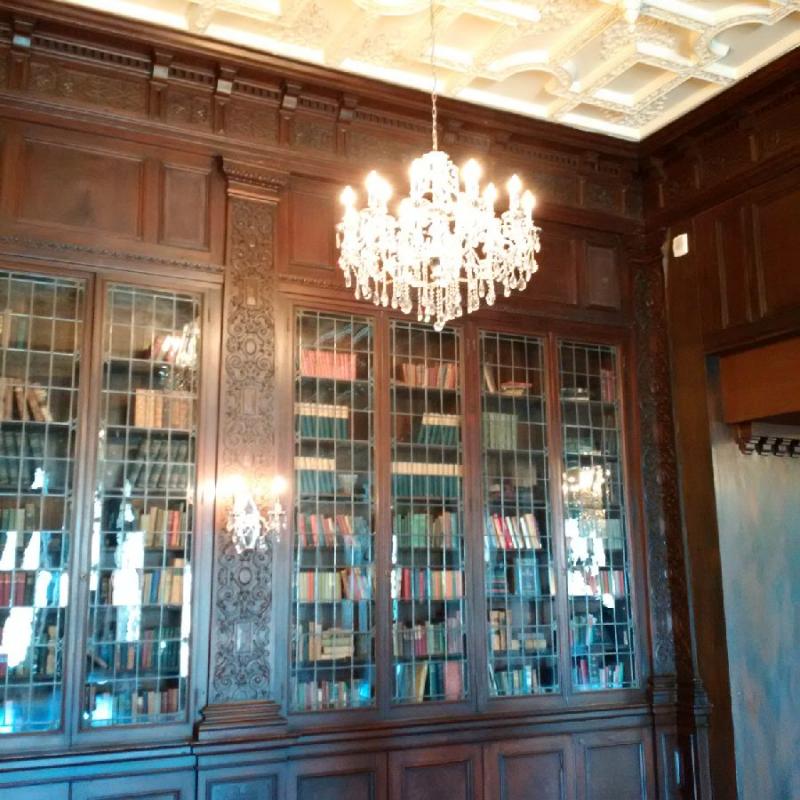 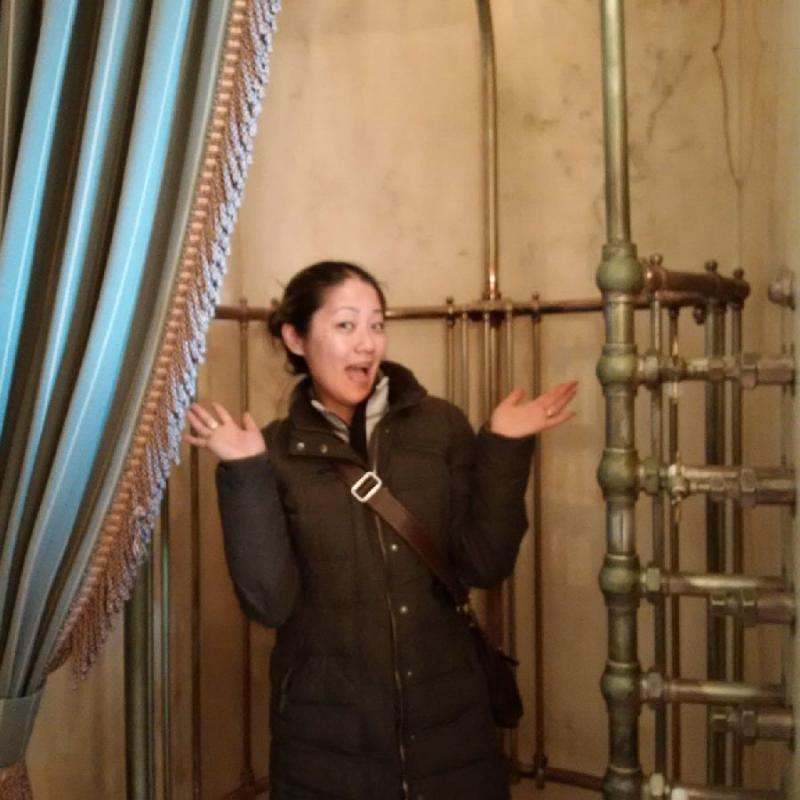 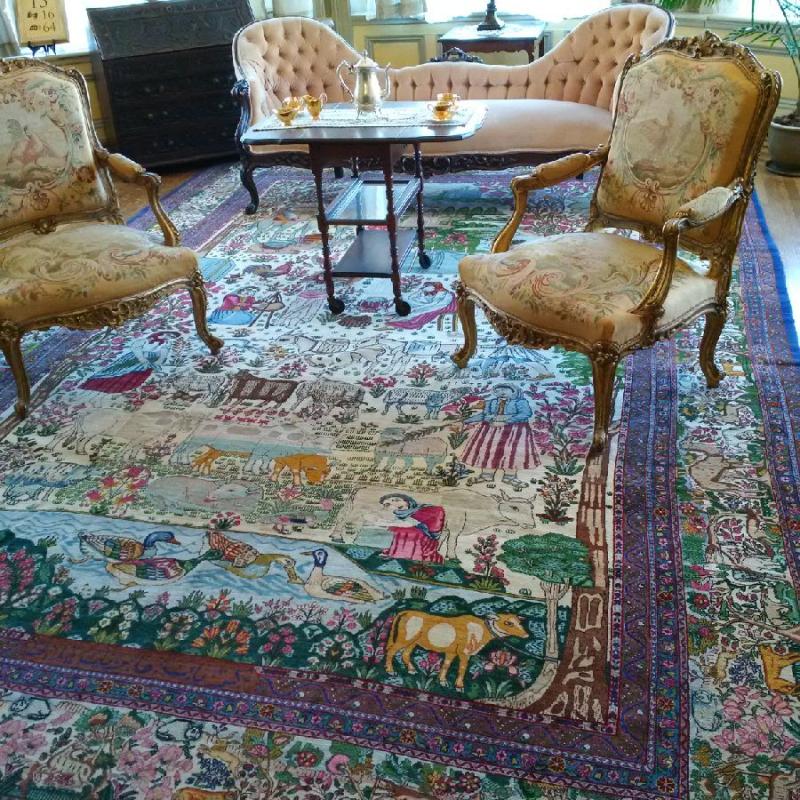 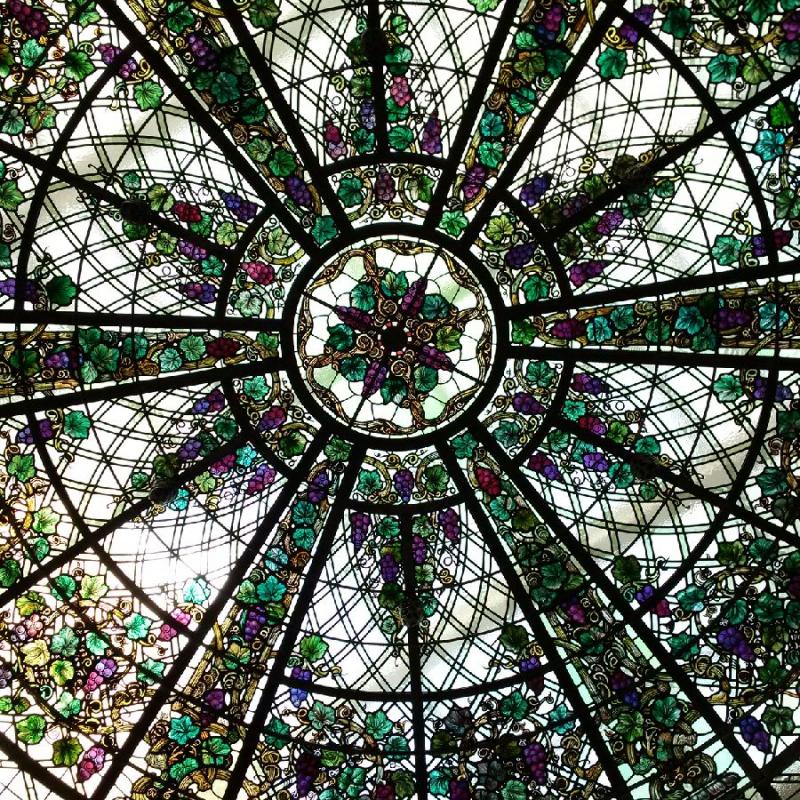 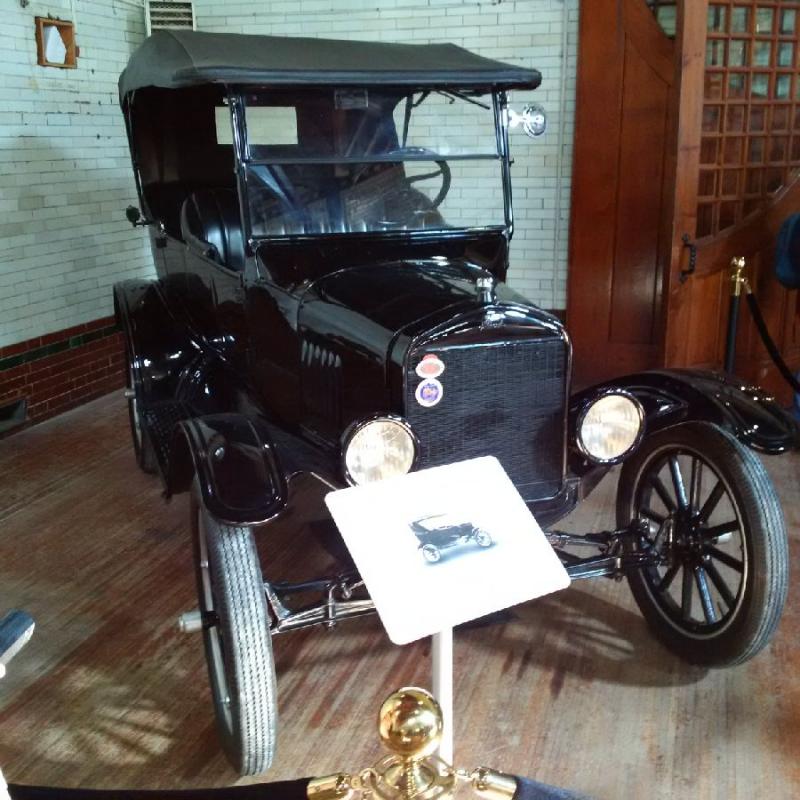 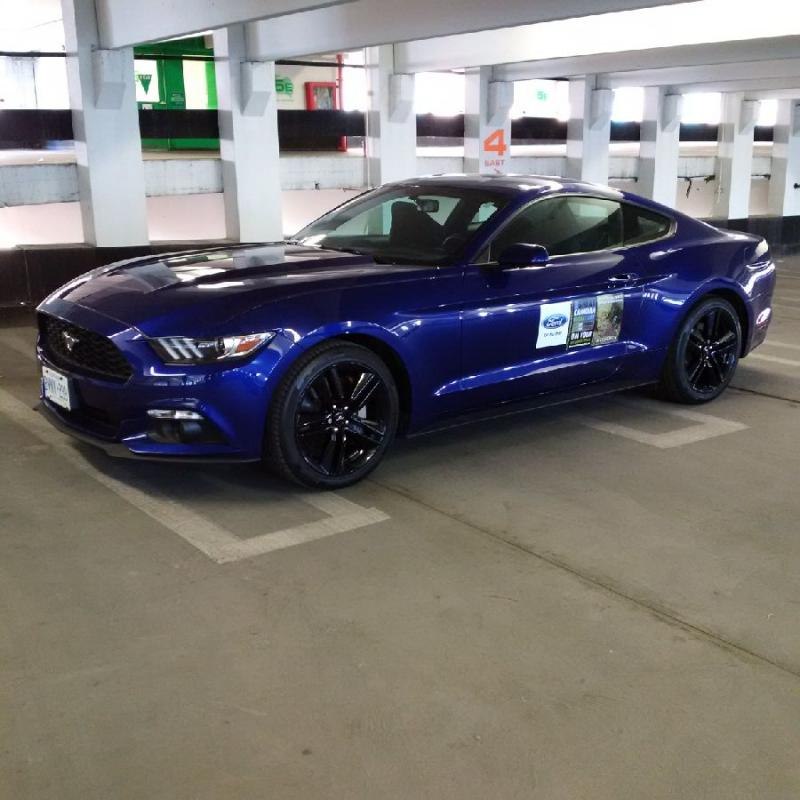 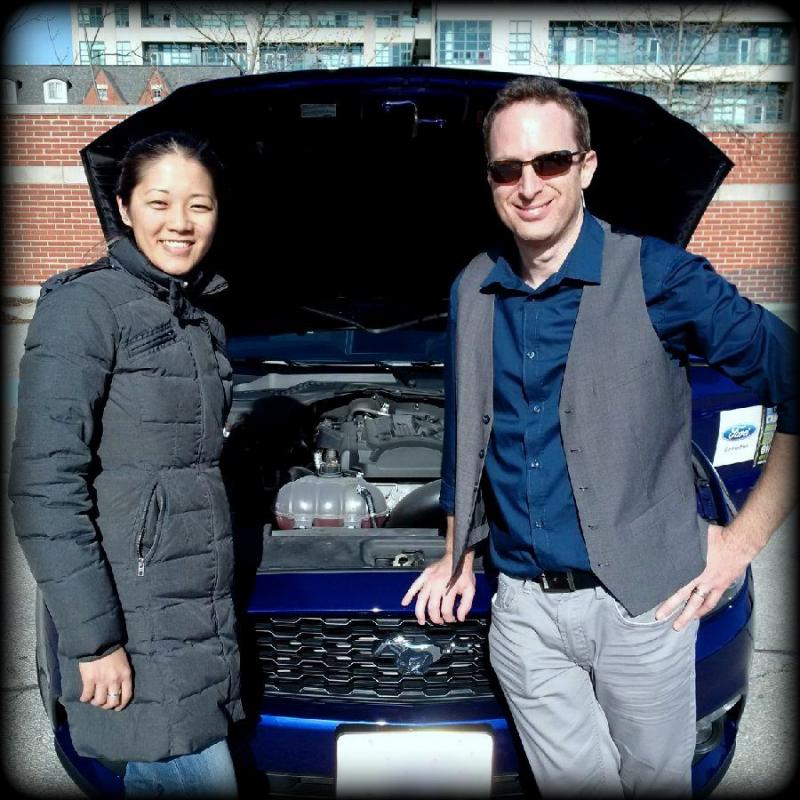 Emily Chung: Mummy Mechanic The Surprising Length of Time You Should Warm-Up a Vehicle