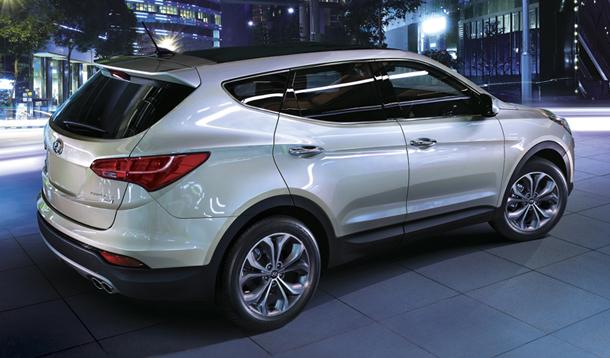 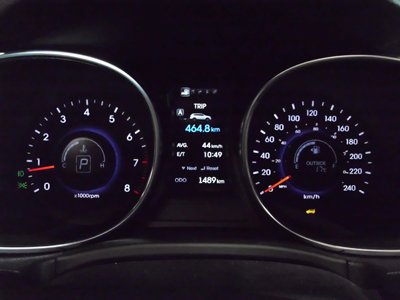 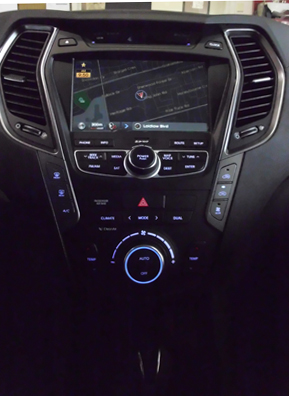 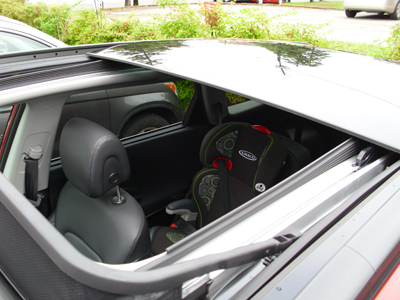 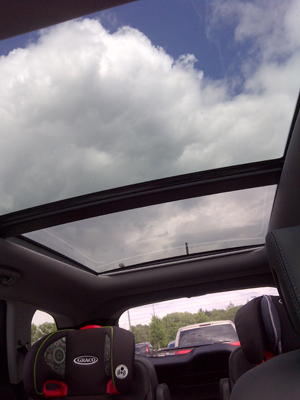 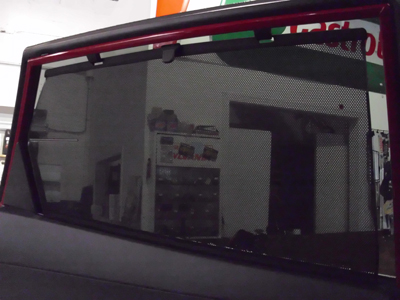 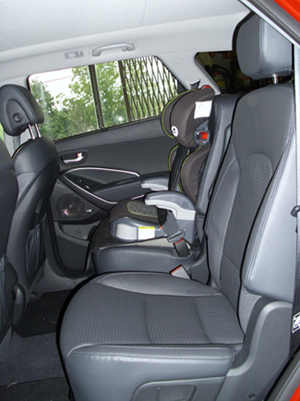 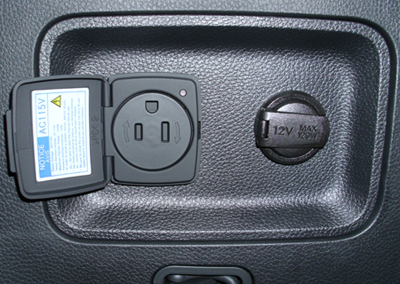 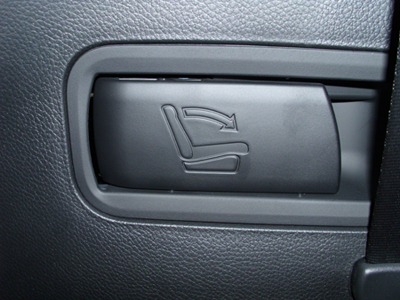 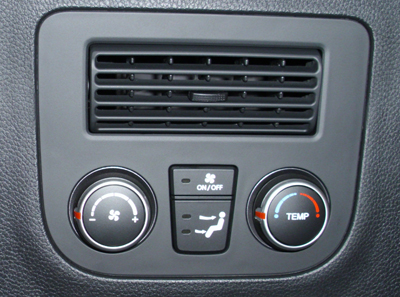 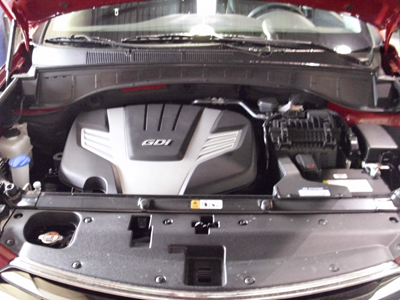 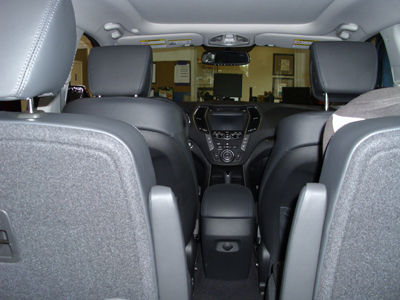 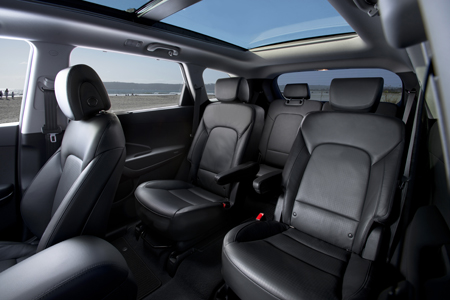 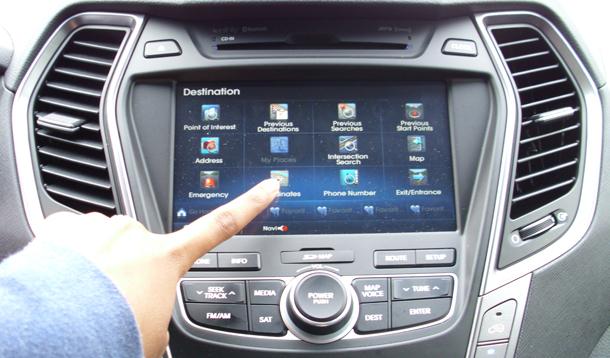 Emily Chung: Mummy Mechanic What I Learned About Driving A Race Car