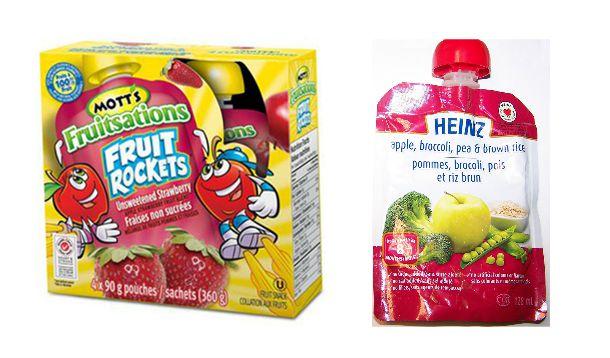 The following products are affected:
Brand and Product Name - Size - Code(s) on Product - UPC
Customers are advised to dispose of all affected products or return to the store where purchased. If a child or baby has already consumed the product, monitor for symptoms caused by food spoilage, which can include upset stomach, vomiting and diarrhea. Medical attention should be sought if you have concerns.
Though no illnesses have been reported in relation to the above products, the Canadian Food Inspection Agency (CFIA) is conducting a full investigation and may recall further products. 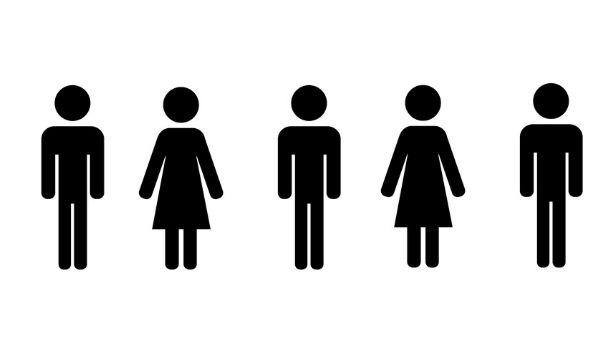 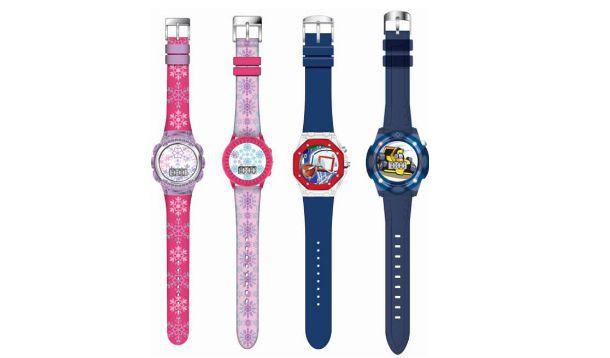 *SKU/Style number and manufacturer’s name can be found on the back of watches.

The case-backs may detach from the watch case, exposing the module to water and causing a potential chemical burn or skin irritation.

While Health Canada has not received any reports of incidents related to the watches, MZB has received 10 reports, one of which occurred in Canada, in which users experienced skin irritations or chemical burns.

Customers are advised to stop using the recalled item and return it to the nearest retailer for a full refund or store credit. Alternatively, customers can contact MZB for a refund by calling 1-888-777-7085. For more information, visit MZB's website.

From August 2012 to June 2015, 58,800 watches were sold in Canada at various retailers, including Winners, Walmart, Sears and Target. Approximately 2 million of the watches were distributed in Canada and in the US.