Is it really all good? 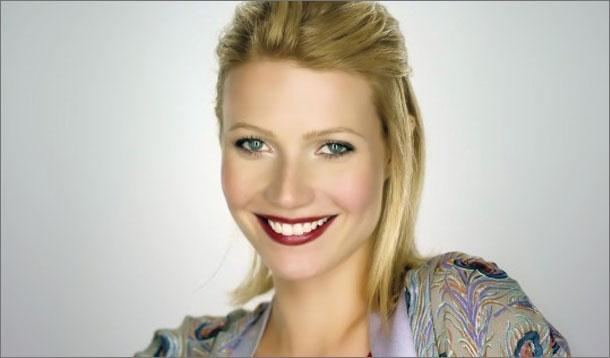 What has Gwyneth Paltrow been smoking? Certainly not gluten. The 40-year-old actress has taken her goopy eating habits and transferred them on her two kids, eight-year-old daughter Apple and six-year-old son Moses.

Yes, she's insisting that her growing kids do without pasta, bread and rice, leaving them to subsist on goji berries and what, kumquats... (Who knows what Gwynie actually ingests, other than helium.)

“She’s foolish to believe eliminating carbohydrates will leave her children healthier," warned nutritionist Jeannette Jackson in an article in the UK Sun. “They are required for a multitude of vital processes, not least building a child’s brain. She could end with up with children less able to concentrate than their counterparts.”

That's the bad-case scenario. Worst case would see the local council turning up at her door with child abuse accusations in their stead. Most kids are taken away from their parents for malnourishment, typically that's due to starvation but in some cases can extend to faddy or inadequate diets.

Yes, gluten intolerance is a thing. Yes, sometimes kids are affected. But is it really possible that Gwyneth and her entire family, including Coldplay hubby Chris Martin, can't digest gluten, dairy, and chicken eggs?

Her new cookbook, It’s All Good, comes out next month. But I'm really not sure if she's in a position to dole out healthful eating advice.

In 2011 Gwynie opened up about experiencing "a searing pain in my head, I couldn’t speak and I felt as if I couldn’t breathe. I thought I was having a stroke.” Turned out she was severely anemic and vitamin D deficient.

Is banning carbs a wise move for young kids? After all, as many doctors will attest, carbs give the body and mind energy to develop. Here's what our own resident doctor has to say about gluten. 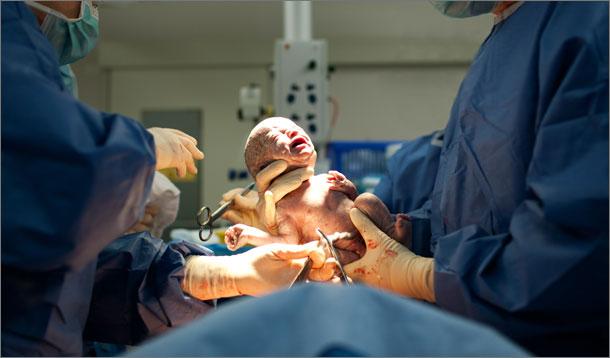 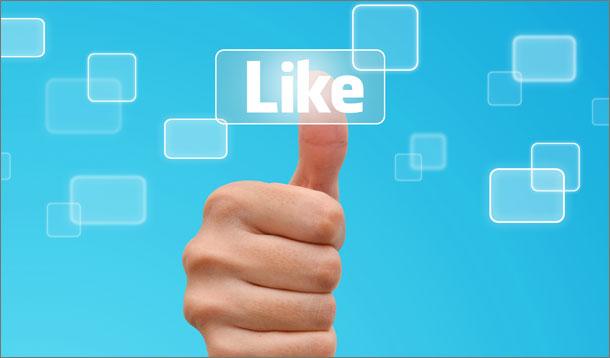