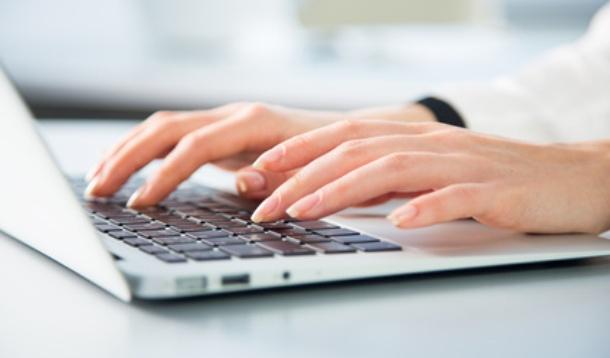 Twitter has long been lax in terms of appropriate online behaviour. CEO Dick Costolo even admitted as much last year. So the social media site finally took heed, and tightened its code-of-conduct belt.

Also addressed is terrorism, which wasn't hitherto included in the scope of inciting violence and which will go some way to tracking down terrorist cells.

We claim to value above all freedom, and yet unfortunately that translated as the freedom to hate or spew vitriol online to your heart's content.

Anyone who has set foot - or finger, rather - into the Twittersphere has probably been the target of abuse in one form or another. Particularly susceptible, claims this article, are "minorities, religious groups, journalists, people who express political viewpoints, celebrities, gay people, homophobic people, elderly people." Yup, pretty much everybody.

As a writer in the public eye, I get my fair share of trolls. Many of these people hide behind their twitter handles and instead of attacking ideas and opinions, direct their enmity at persons they don't personally know.

It's been the most unfortunate occupational hazard I've known. While many readers are respectful and intelligent, others are simply belligerent, rarely reading beyond a headline and therefore drawing ignorant, ill-formed conclusions about a piece they've largely misunderstood.

“We’re going to start kicking these people off right and left and making sure that when they issue their ridiculous attacks, nobody hears them," wrote Costolo in his memo. "Everybody on the leadership team knows this is vital.”

Hopefully Twitter's new rules will make people think twice before blindly lashing out from a place of pig-shit ignorance. A good place to start may be @realDonaldTrump...

make winter less brutal for everyone 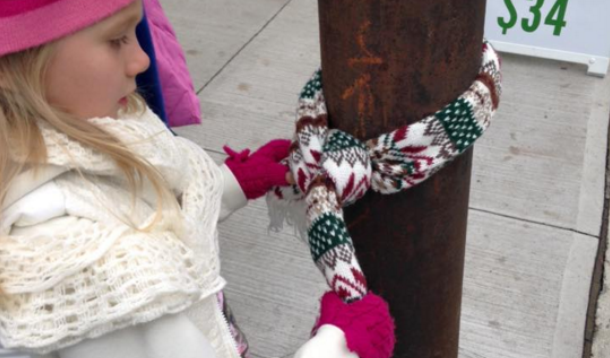 The mercury has finally dropped, and many of us got a not-so-subtle reminder of what winter means in Canada - damn cold. As you scrape the car and peek out from the snug confines of your Canada Goose jacket, it's easy to lose sight of the fact that not everyone has the right clothes to deal with this winter wonderland of ours.

Some kids in Halifax found an inspired way to reach out to those who may otherwise be grossly underdressed and unprepared for the long winter ahead.

Rather than simply dumping old clothes in a charity box, Tara Smith-Atkins wanted a more immediate way to reach the homeless in her community. She collected winter garments from her neighbourhood.

Then, as part of her daughter's eighth birthday party, she recruited the gaggle of her friends to distribute hats, scarves, coats and mitts. What remained was tied or fastened to lamp poles with a note that read:

"I am not lost. If you are stuck out in the cold, please take me to keep warm!"

The experience really hit home with the girls.

"When we got back in the car after an hour on the street, they were all freezing and crying for the heater to be on and complaining because they were cold," said Smith-Atkins. "And they were bundled up."

Smith-Atkins hopes to add $5 in fast food gift cards to items next year, so those needy can grab a hot meal.

No denying it, winter takes no prisoners here in Canada. The season may be harsh, but it's within our reach to make it less brutal.

If you're anything like me, you have a various seasons' worth of scarves, mitts and coats you no longer wear or that your kids have outgrown. What better time to purge that bin than a new year.

Here are some options to choose from. The charities cited are available in most cities across the country.

RELATED: Will This Fad Become New Norm of Giving Gifts?