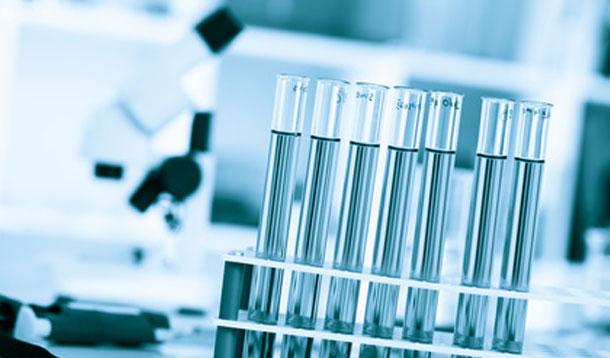 You've got to hand it to Apple and Facebook. The Silicon giants made their latest corporate perk (an egg-freezing option) look, at least superficially, like the most feminist-friendly gesture—when I would argue that it's anything but.

From a PR perspective, these tech firms will come out on top, seeming progressive for encouraging female employees not to rule out babies. But what they are really saying is, Don't feel pressured to start a family just yet. There is no hurry! Don't let having babies stand in the way of your career!

On the face of it, Facebook and Co. are simply meeting a practical demand, but personally I'm not feeling it.

Instead of encouraging women to defer starting a family, wouldn't they be better off improving maternity benefits (hello, Marissa Mayer) and the elusive work-life "balance" that feels for many moms like trying to contort yourself into the most impossible yoga pose?

Just because women can put off having babies until later in life doesn't necessarily follow that they should. And freezing your eggs isn't always (forgive the pun) all it's cracked up to be. IVF comes with its own set of issues, and there is no guarantee of a baby at the end of it. The higher a woman climbs the corporate ladder, the harder it will be for her to come down.

As Facebook COO Sheryl Sandberg herself so eloquently put it: "... human reproduction is humanity's last, biological stand against the corporate demand for workers' continuous labor." The last frontier, indeed.

So please forgive me for not cheering from the stands over the egg-freezing news. Money may help women—once they're good and ready—to have babies. But all the money in the world can't buy you back time with your kids if you go back to the office and hardly see them.

You tell me: is the egg-freezing scheme a curse or a godsend for professional women?

This CEO would be surprised to learn how well the YMC team works.

From hyphens to hybrids 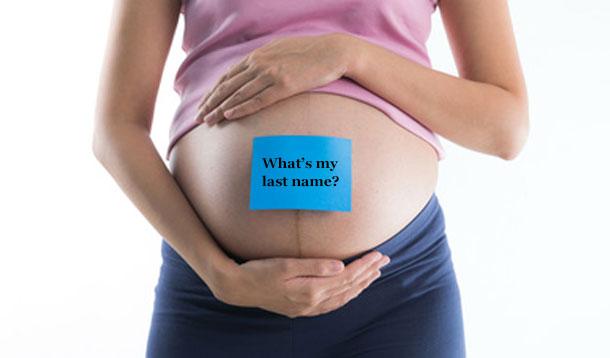 Over the years I've delighted in reporting the most ridiculous, outrageous, and truly awful baby names. But what about surnames? Beyond hyphenating mom and dad's family names, parents have precious few choices. One couple is fighting for the right to determine their children's last name.

When their children were born, Dr. Carl Abramson and Kimberly Sarubbi weren't content to simply hyphenate or choose between their surnames, so they created a new one—the hybrid, Sabr. So far so good for their first two kids, who were born outside of Tennessee.

But when their third was born, the state rejected "Sabr" and instead issued a birth certificate in the name of “Abramson.” Now the couple is filing a federal civil liberties lawsuit claiming their First Amendment right to name their own children was violated.

“Parents have a fundamental right to make decisions for their children,” said acting attorney, Carolyn W. Schott, in a press release. "Naming our own children is not only a very personal decision, it’s also an act of free expression, protected by the U.S. and Tennessee Constitutions.”

The couple claims it thought long and hard about the name it would bestow onto its children, and the fact that two states have already recognized Sabr seems to make the issue a moot point.

Though I personally held little attachment to my maiden name, I know of many women who retained theirs after marriage for personal and professional reasons. So why should it be any different for a child?

This mama isn't a big fan of the double-barrelled name, which can become a real mouthful when you start adding up all those syllables. There is enough red tape when it comes to official documents. Some tradition and uniformity in last names just keeps everything easier to manage, no? With the baby's first name, parents get their chance to wave their free flag and be as wacky and creative as they want.

You tell me: Should parents have the right to choose their child's last name?

A Tennessee court—again—ordered parents to change this baby's given name.

Not so ripe for the picking 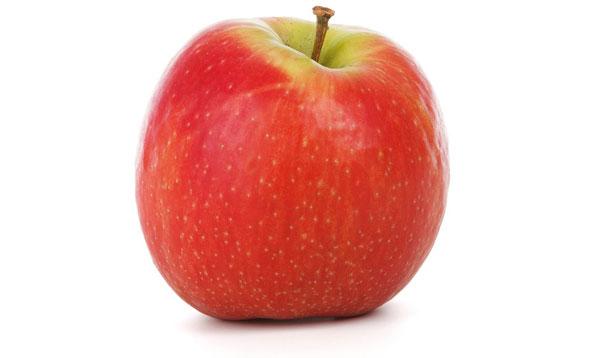 'Tis the season for apple picking, and if you recently plucked yours fresh from a local orchard, give yourself a well-deserved pat on the back, because the ones you get in a supermarket are older—sometimes much older—than you may suspect.

“A number of commodities, including apples, may be stored to extend their availability for marketing,” said Food and Drug Administration (FDA) spokesperson, Lauren Suche. “In controlled temperatures and low humidity, apples can be stored for months before being consumed.”

Months? As in up to 10 months! Freshly picked apples will only last a few weeks before nature takes its course, but if apples are stored “under temperature-controlled conditions,” they remain edible for close to a year.

Of course, preserving apples is nothing new. People used to have cold storage cellars for exactly that purpose, yet they likely reserved the freshest apples for eating and baking and the rest for canning or juicing.

Commercial distributors engage in a bit of hocus-pocus. Frequently apples are treated with a colourless gas called 1-methylcyclopropene that “naturally regulates ripening and aging” (the same stuff that stops lettuce from browning) before they are shipped to stores.

The chemical is said to be harmless, but even if that apple you just bought tastes OK, don’t be fooled into thinking it’s fresh and healthy. The Golden (Delicious) Rule is the older the apple, the fewer the antioxidants. The nutrients contained in the apple’s skin depreciate over time.

Fortunately, supermarkets are catching on to consumer demand for fresh produce, with some listing when and where their produce was harvested. You should expect the same standards from any farmer’s market, too, although I have found that not all local grocers are created equal.

You tell me: Do you buy your produce at a supermarket or elsewhere?