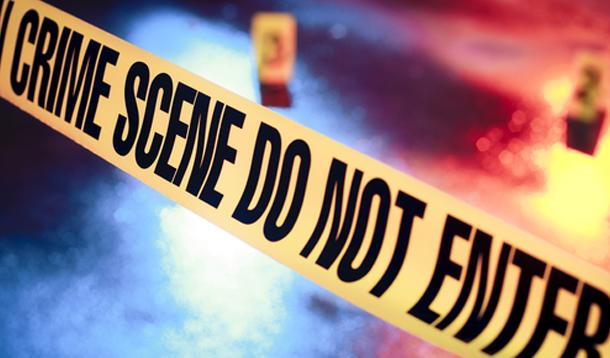 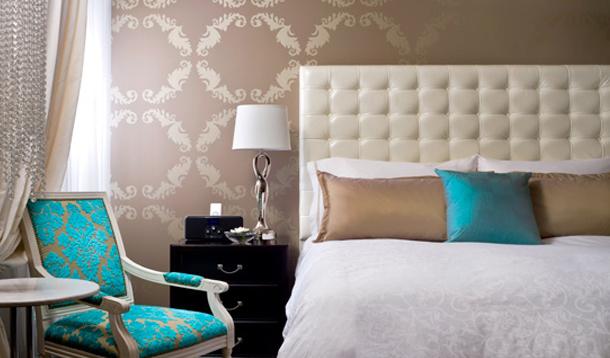 is this someone they can respect? 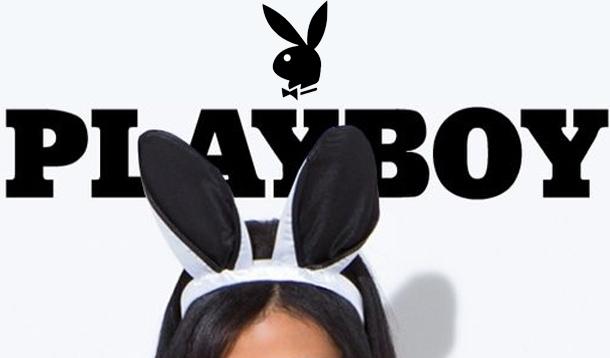 Everyone has a skeleton or two, but few people have one quite as salacious as newly qualified teacher Cristy Deweese who modeled for Playboy once upon a time.

According to an article in the Toronto Star, Deweese, who went by the name Cristy Nicole, now teaches Spanish at Rosie M. Collins Sorrells School of Education and Social Services in Texas. But in 2011, she was branded "Co-ed of the Month" when she posed nude for Playboy.

It's a shadow that continues to haunt the twenty-one-year-old in her new role, much like it did for this woman. While school officials claim Deweese broke no laws by appearing nude, her actions may violate the Educators’ Code of Ethics, a Texas Education Agency claims.

And some parents question whether Deweese's suitability as a role model for their teenagers. “...Is this someone they can respect as an educator, someone that they can look up to?” asked one parent.

The past is the past, you say. If her criminal record is clear, then surely her employment at the school is a non-issue insofar as it doesn't affect her ability to teach. Right?

But what if provocative images or Deweese are still readily accessible? Should the hiring of anyone working with kids hinge on more elaborate background checks?