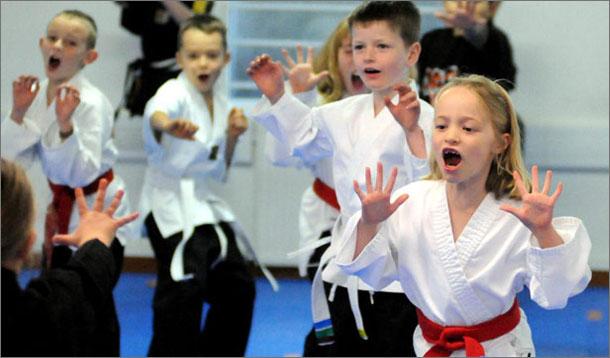 Following the tragic disappearance of little April Jones, scores of parents in England are enrolling their children, some as young as five, in self-defence classes. But are fears of abduction really founded, or will it just make parents and their kids more paranoid about attackers?

According to an article in the UK Sun, a class in Derby teaches youngsters "what to do in dangerous situations."

At the first session, parents were reportedly given “abduction packs” in which they were encouraged to record their kids' vitals, from blood type, along with a hair sample and a recent photo.

During the two-hour session, the children were talked through possible scenarios and then shown how to strike a potential abductor.

“It is so important that kids realize that, even in a seemingly safe area like their own street, they need to be aware of possible dangers," said Jo Ditheridge, mother of 10-year-old son, Chad.

“The first three hours are crucial in finding an abducted child and, if the police have the information in the packs, then that time can be spent searching rather than finding the information," said Ryan Lawson, owner of the school. “I have two children myself and kids have to know that it is OK to use some of the things we teach them in a particular situation."

No doubt martial arts classes can be fun and confidence-building for kids. But is it right or necessary to put the fear of assailants into the minds of our littlest ones? Will they practice these kickboxing moves against each other in the playground?

Is it not enough to teach the golden rule of not talking to strangers? Is this helicopter parenting taken to another level? Would you sign your kindergartner up to such a class? 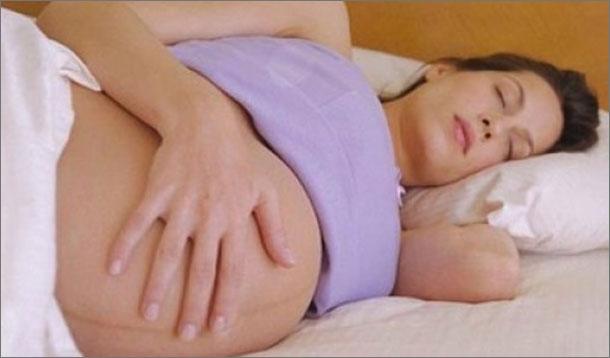 Autism is the elephant in the room. With around one in 88 children affected, and no single known cause, the developmental disorder has modern science stumped. The latest study has found a possible link between autism spectrum disorders and maternal 'flu or prolonged fever during pregnancy.

Published in Pediatrics, research analyzed between 1997 and 2003 of nearly 97,000 children born in Denmark considered the infections reported by women during pregnancies, as well as antibiotic consumption.

Although common infections, such as "respiratory problems, colds and urinary tract infections," did not appear to increase the risk of autism in children, those with 'flu during their pregnancy were "twice as likely to be diagnosed with an ASD before they turned 3 years old." And for those mothers with a fever lasting a week or more, that risk tripled.

But according to an article in Huffington Post, previous studies of animals confirm that maternal infections in pregnancy seem to compromise development of the fetal brain. So even though the reasons are as yet unclear, the study suggested that antibiotic use during pregnancy led to a slightly higher risk of autism.

"It's intriguing, it's suggestive, but it's still is very preliminary," Marshalyn Yeargin-Allsopp, chief of the developmental disabilities branch of the Center for Disease Control and Prevention (CDC), told the Huffington Post.

Expecting mothers should be cautioned about placing too much onus on the research, which is "far from definitive."

According to Coleen Boyle, director of the National Center on Birth Defects and Developmental Disabilities with the CDC, women should take simple precautions, such as "[washing] their hands frequently to prevent infection, call their doctors right away if they have a fever or flu-like symptoms, and get a flu shot."

For more breaking stories about autism, be sure to check out the Toronto Star's Autism Project.

Do you think there is any merit to this study? If you are pregnant, will you get a flu shot?

A Personal and Private Matter 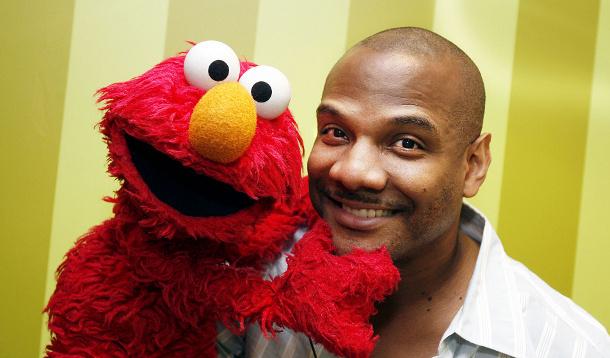 UPDATE: We posted this story yesterday, and this was, in fact, the story yesterday. We see now—thanks to our amazing Facebook fans—that facts have changed and that the person who came out and accused Elmo's puppeteer Kevin Clash did, in fact, come out and retract his allegations, admitting that his sexual relationship with Clash was "adult and consensual." We are working on a full update for our readers and Elmo fans.

The voice behind Elmo, Sesame Street's favourite red fluff ball, is embroiled in a sex scandal that has shocked the children's programme.

Following accusations that he had sexual relations with a 16-year-old boy, Kevin Clash has been ousted from his 28-year stint as the voice for Elmo.

"I am a gay man. I have never been ashamed of this or tried to hide it, but felt it was a personal and private matter," 52-year-old Clash told People Magazine.

It's not clear why the 23-year-old accuser is only now coming forward with the allegations of abuse. Clash did not deny the relationship, which he insists was legal and consensual, though he was in his forties at the time.

For now Clash has been given a leave of absence by the children's show while he prepares his defense. Officials for Sesame Street stand by its employee, claiming no evidence has been produced to support the claims. They also insist that Elmo is more than the product of one person, and the character will live on.

According to an article on Gawker, the accuser is being represented by Andreozzi and Associates, the firm which also represented a victim of Jerry Sandusky's.

Sesame, claims Andreozzi, is attempting to "discredit the victim in order to protect its employee and the image of one of its most valuable characters. This approach places a greater value on a puppet than the well being of a young man."

Do children's show actors seem more wholesome because of the characters they play?